Mauritius’ image as a model of media freedom in Africa has acquired a few blemishes, most recently in November when the National Assembly amended the country’s Information and Communication Technologies Act (ICTA) to punish online communications that are deemed likely to cause “annoyance, humiliation, inconvenience, distress, or anxiety” with up to 10 years in prison (Reporters Without Borders, 2018a).

Although the Constitution of Mauritius provides for freedom of expression, including freedom of the media, the U.S. Department of State (2017) notes in its Human Rights Report that the government does “not always respect these rights.” A high-profile example was the arrest in September 2017 of three journalists after the publication of a series of articles about money laundering that allegedly involved the then-attorney general.

When it comes to information sources, the overwhelming majority of Mauritians say they tune in daily to radio and television, but daily use of the Internet and social media for news has grown to almost half the population – and considerably larger proportions of young people. 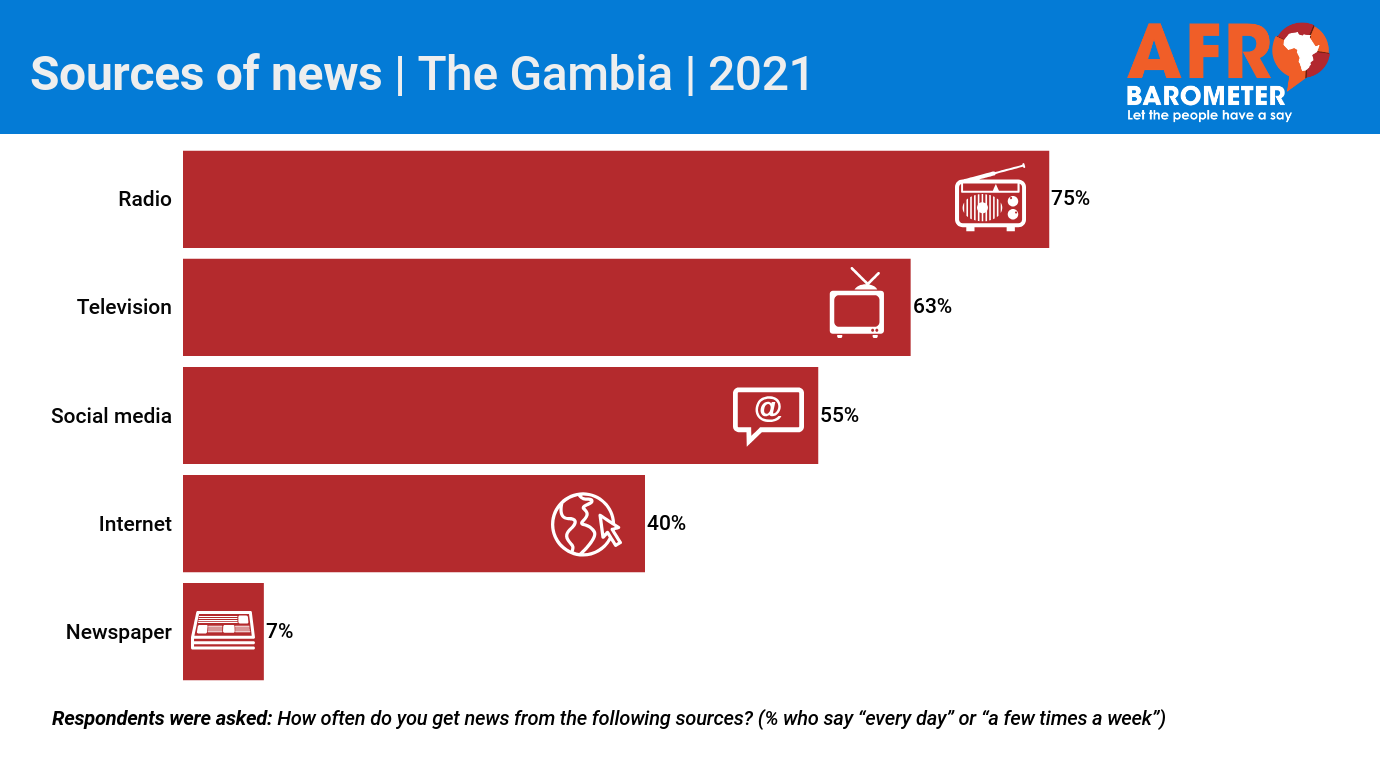