Scientists and policy makers have clearly recognized the threat that climate change poses to Liberia, particularly to its seven in 10 citizens who depend on agriculture for their livelihood (Stanturf, Goodrick, Warren, Stegall, & Williams, 2013; USAID, 2012). Severe flooding experienced in recent years, changes in rainfall patterns, increased temperatures, and other climate changes have serious implications for food security but also for health, education, and other development sectors (Kenneh & Greaves, 2016; Daily Observer, 2018).

Confronting this threat, the government has developed a National Policy and Response Strategy on Climate Change that streamlines climate-change issues and prioritizes mitigation strategies in key development planning processes (Republic of Liberia, 2018). It includes monitoring systems to detect changes that will affect agricultural production. In launching the strategy, Liberia’s finance minister noted that without a coherent national response, climate change could reverse decades of development gains and impede progress toward achievement the UN Sustainable Development Goals (Daily Observer, 2018).

Despite these efforts, a recent Afrobarometer survey shows that only slightly more than half of Liberians have heard of climate change. Among those who have, a majority say it is making life worse in Liberia, but many are not aware of its causes and see no role for average citizens in helping to stop it. 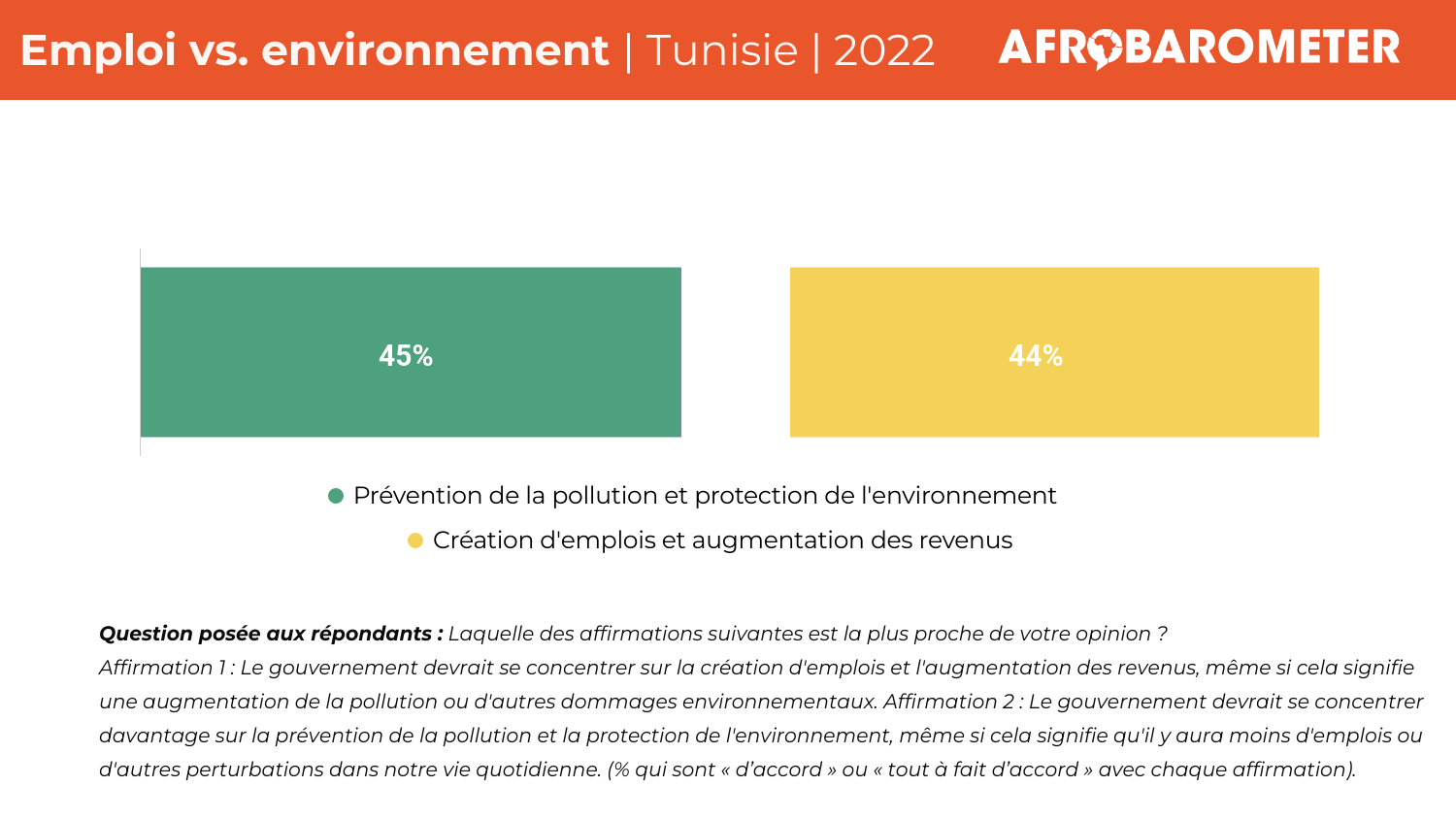