Botswana is a semi-arid Southern African country characterized by erratic rainfall, recurrent droughts, low soil moisture, and extreme weather events such as flash floods (African Climate and Development Initiative, 2015) – a foundation of vulnerability for communities in the country. Frequent drought conditions have had significant impacts on domestic food production and other aspects of the national economy in the past (Seekings, 2016). In 2015/2016, Botswana experienced drought that resulted in the drying up of the Gaborone Dam – the main water supply for Botswana’s capital – and was declared the worst drought in three decades (News24, 2015), and President Mokgweetsi Masisi declared 2017/2018 an arable agriculture drought year (Botswana Daily News, 2018a; APA News, 2018).

Acknowledging the threats that rising temperatures, possible changes in rainfall patterns, and other effects of climate change could pose to sectors ranging from food security and water to health and tourism (Botswana Daily News, 2018b; SciDevNet, 2012), the National Committee on Climate Change leads efforts to build consensus around climate-change issues (United Nations Development Programme, 2018).

Botswana is also a signatory to the Kyoto Protocol seeking to limit greenhouse-gas emissions and the United Nations Framework Convention on Climate Change (Botswana Guardian, 2018b).

But the latest Afrobarometer survey findings show that only half of Batswana have heard of climate change. Most who have heard of it say climate change is making life worse and has to be stopped, but few citizens are confident there’s much they can do. 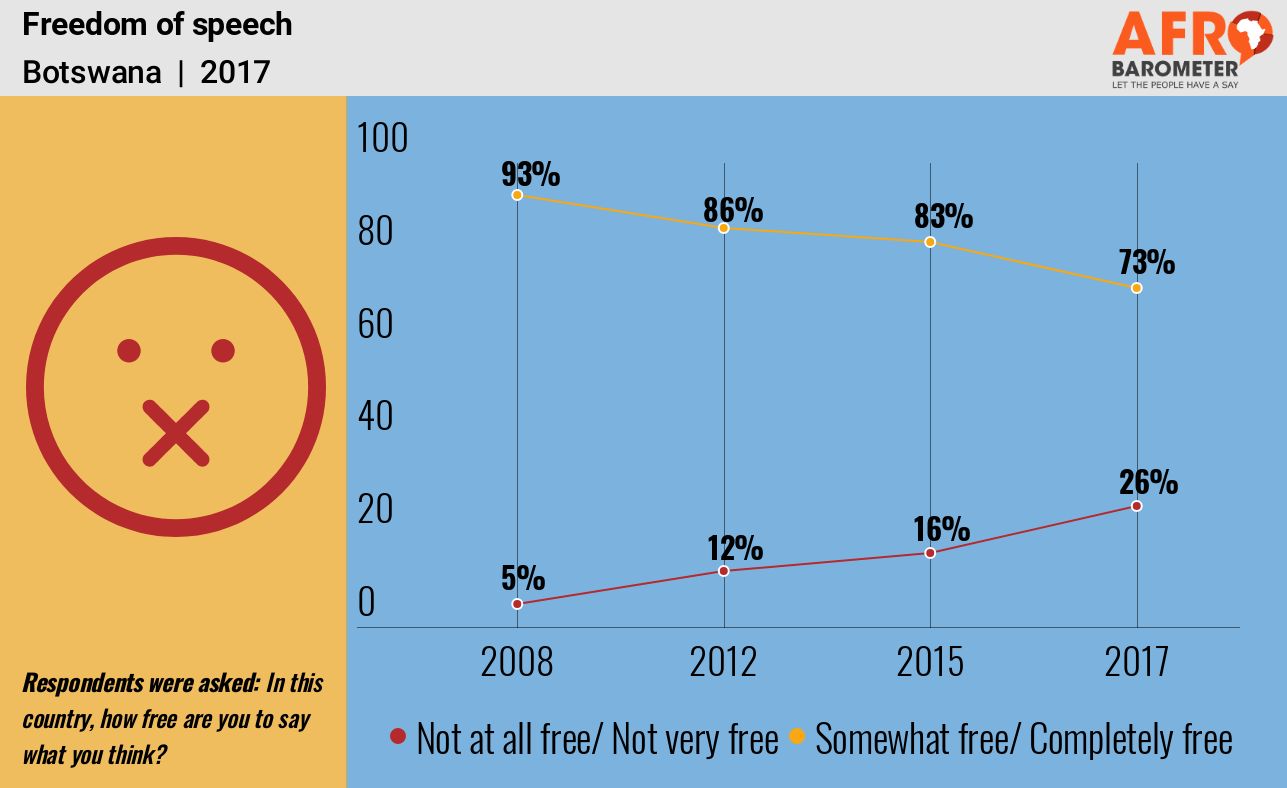 Dispatch
AD228: Batswana support democracy, but satisfaction and perceived freedom of speech decline
9 Aug 2018
Media resource
Support for democracy and perceptions of democracy in Lesotho
21 May 2013 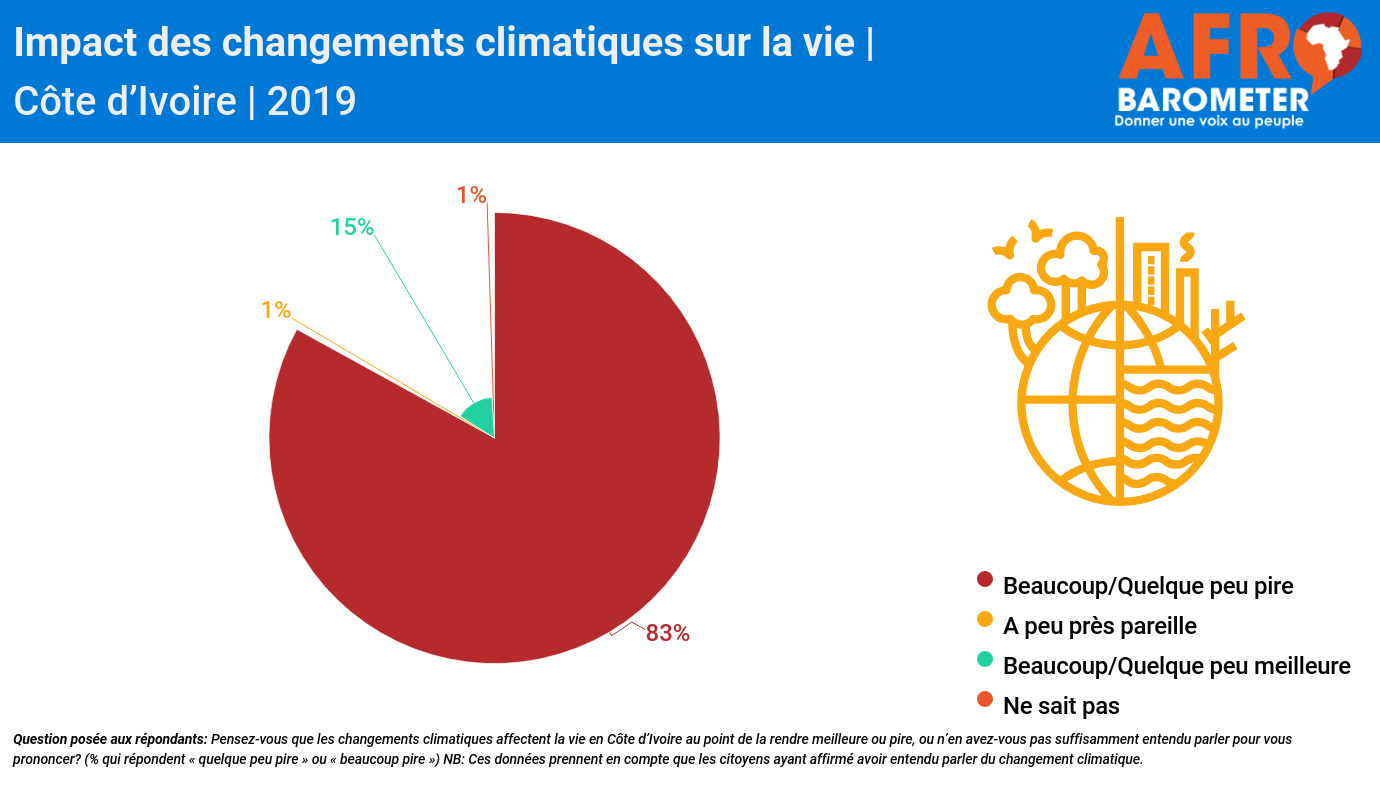