Gender makes headlines in Tanzania, as when the president attacks birth control and endorses kicking pregnant girls out of school or when fake fingernails and eyelashes are banned from Parliament (Guardian, 2017, 2018a, 2018b).

Less uproar accompanies government action that actually promotes gender equality, such as the 2016 Constitution guaranteeing women’s right to own and use land; a 2016 plan to make primary education free for all; the 2017 Legal Aid Act recognizing paralegals, who can play an important role in women’s empowerment (Dancer, 2018); and a promise in 2018 to institute a tax exemption on sanitary towels (Citizen, 2018).

Both outrage and progress occur against a background in which women’s rights are far from secure, in areas ranging from violence (40% of women aged 15-49 have suffered physical violence) to representation in Parliament (63% male) to unequal pay and land ownership (Global Partner Governance, 2018; Tanzania Demographic and Health Survey and Malaria Indicator Survey, 2016).

Given these divergent trends and realities, how do Tanzanians perceive issues of gender equality? The latest Afrobarometer survey findings show that most Tanzanians support equal rights and opportunities for women. Most also think – or thought before the latest pronouncements on pregnant schoolgirls, birth control, and fake fingernails – that the government is doing a good job of promoting gender equality, and that in fact parity has been achieved on key issues of education, work, and land ownership. 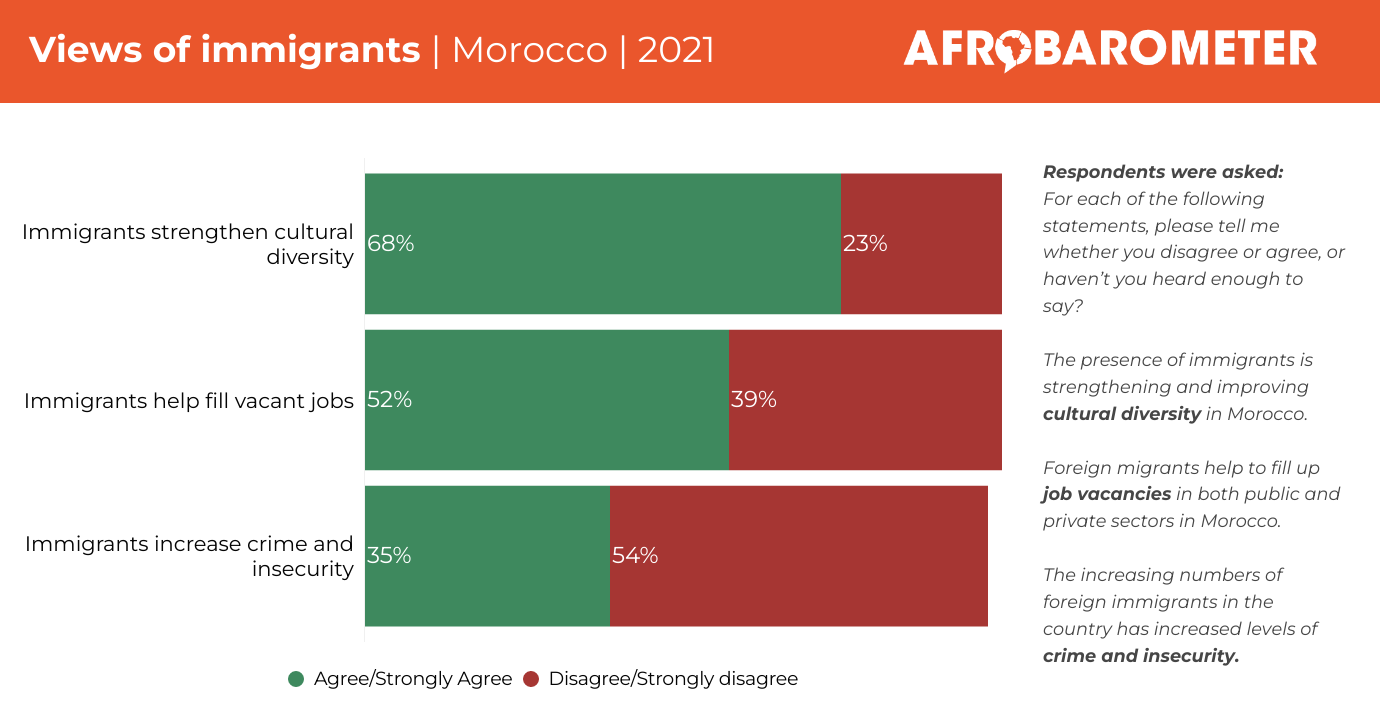