For 15 years after independence, Cabo Verde’s one-party regime did not allow for the evaluation of politicians by citizens. The establishment of a democratic regime from 1991 onwards birthed a new form of relationship between elected leaders and voters. Electoral promises created high public expectations that the democratic regime would solve the country’s problems and improve the living conditions of the population.

After an initial period of enthusiasm and goodwill, political leaders’ difficulties in responding to problems such as unemployment, insecurity, and corruption have made the manifestation of public discontent a recurring theme among opposition politicians, in the media, and among civil society organizations (Furtado, 2014, 2015).

Recent Afrobarometer survey findings continue this theme, showing a decline in popular trust in key institutions. A majority of Cabo Verdeans are also displeased with the government’s performance on job creation, food security, crime, corruption, and other issues. However, appraisals of government performance are more positive with regard to road maintenance and the provision of electricity service, and the prime minister’s job-performance rating has improved dramatically, surpassing the president’s.

Cláudio Alves Furtado is a sociologist and professor at the University of Cabo Verde.

Jose Semedo is the Managing Director of Afrosondagem. 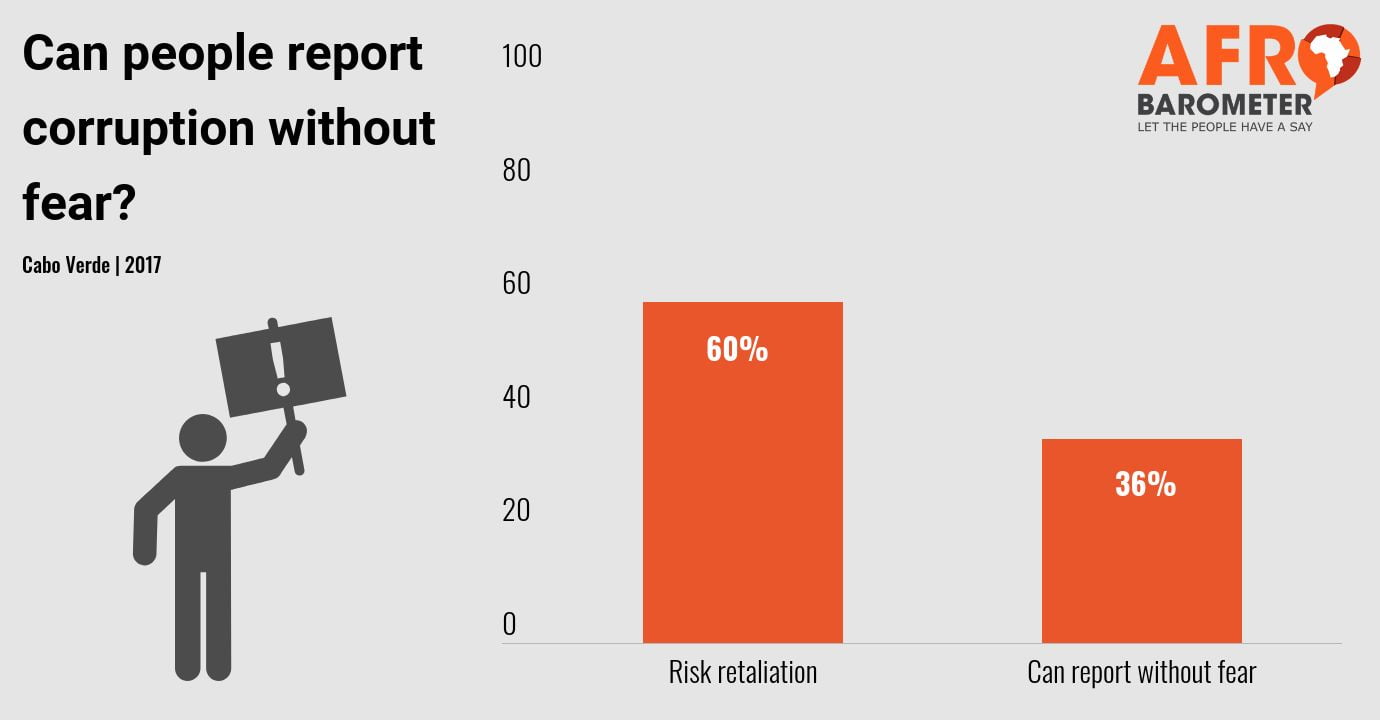