For Mauritius, the small island nation that Mark Twain referred to as the model for heaven, rising temperatures and rising sea levels can mean a host of threats, from more severe cyclones and floods to deterioration of coral reefs and beach erosion – an already-occurring phenomenon that the environment minister summed up this way: “Paradise is getting rocky” (Financial Times, 2017).

The government has been vocal about climate change and its potential consequences for the island’s all-important tourism industry, plant life, even physical safety (Commonwealth, 2017; Ministry of Social Security, National Solidarity, and Environment and Sustainable Development, 2018; Mauritius Meteorological Services, 2018). Mauritius was one of the first countries to ratify the 2015 Paris Agreement on climate change and has worked to incorporate climate-change policies into its development strategies (Republic of Mauritius, 2016). 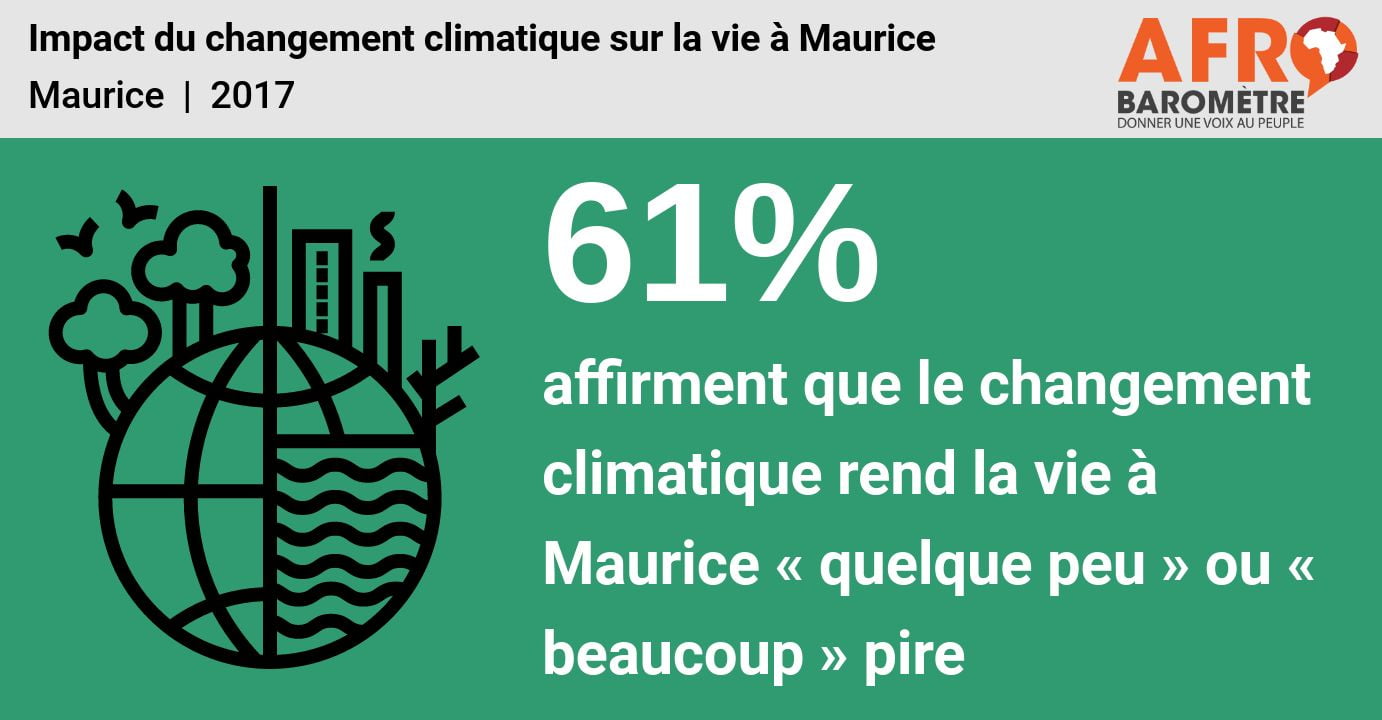