Information is the lifeblood of political accountability. Without reliable, timely information, citizens are unable to evaluate and constructively engage with what their government is doing. If such information is absent, willfully denied, physically inaccessible, or not available in a format that is understandable to users, public accountability is undermined (ANSA-EAP, 2017).

Afrobarometer’s 2017 survey finds that a majority of Zimbabweans endorse the idea that information held by public authorities is not just for use by the government but should be shared with the public. However, it also finds widespread skepticism about whether citizens can actually access such information at local levels, such as school budgets and district development plans. 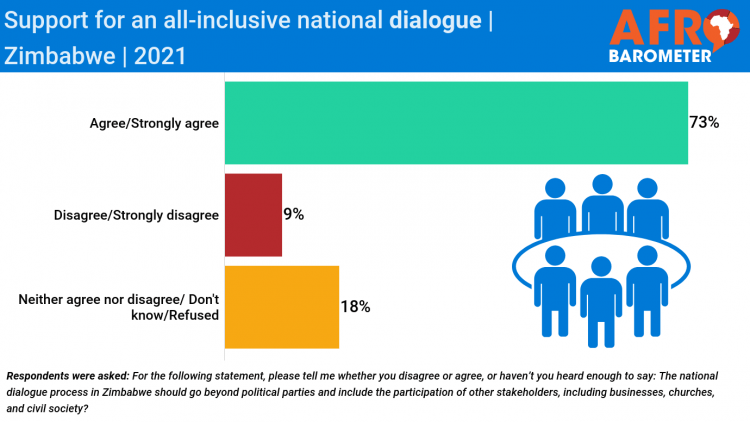