In his final State of the Nation Address, delivered in November 2017, President Ian Khama offered a positive economic outlook for Botswana, citing a recovery to 4.3% growth in 2016 and projected growth of 4.7% and 5.3% in 2017-2018 (Khama, 2017). But while reporting some gains in employment and training programs, he was less bullish about job creation than he had been a year earlier, when he promised “job creation … increasingly linked to private sector growth, with government playing an enabling role” (Khama, 2016).

Even with a strong economy, unemployment is certain to remain a challenge for Botswana after Khama steps down in 2018. Statistics Botswana (2017) announced in 2017 that unemployment had dropped from 19.9% in 2011 to 17.6% in 2016 – an estimate that many commentators consider too low following job losses in the mining sector and the freezing of posts in government (Masokola, 2017). Vice President Mokgweetsi Masisi, who will succeed Khama as president, has already confronted the challenge as head of the government’s job creation agenda (Balise, 2015).

According to the latest Afrobarometer survey in Botswana, ordinary citizens are generally positive in their assessments of the government’s performance on key economic issues – with the clear exception of job creation, which they view as the most important problem facing the country.

Kabelo Moseki is a senior lecturer in the Department of Statistics at the University of Botswana and a research associate with Star Awards.

Mokaloba Mokaloba is a graduate student in the Department of Political and Administrative Studies at the University of Botswana. 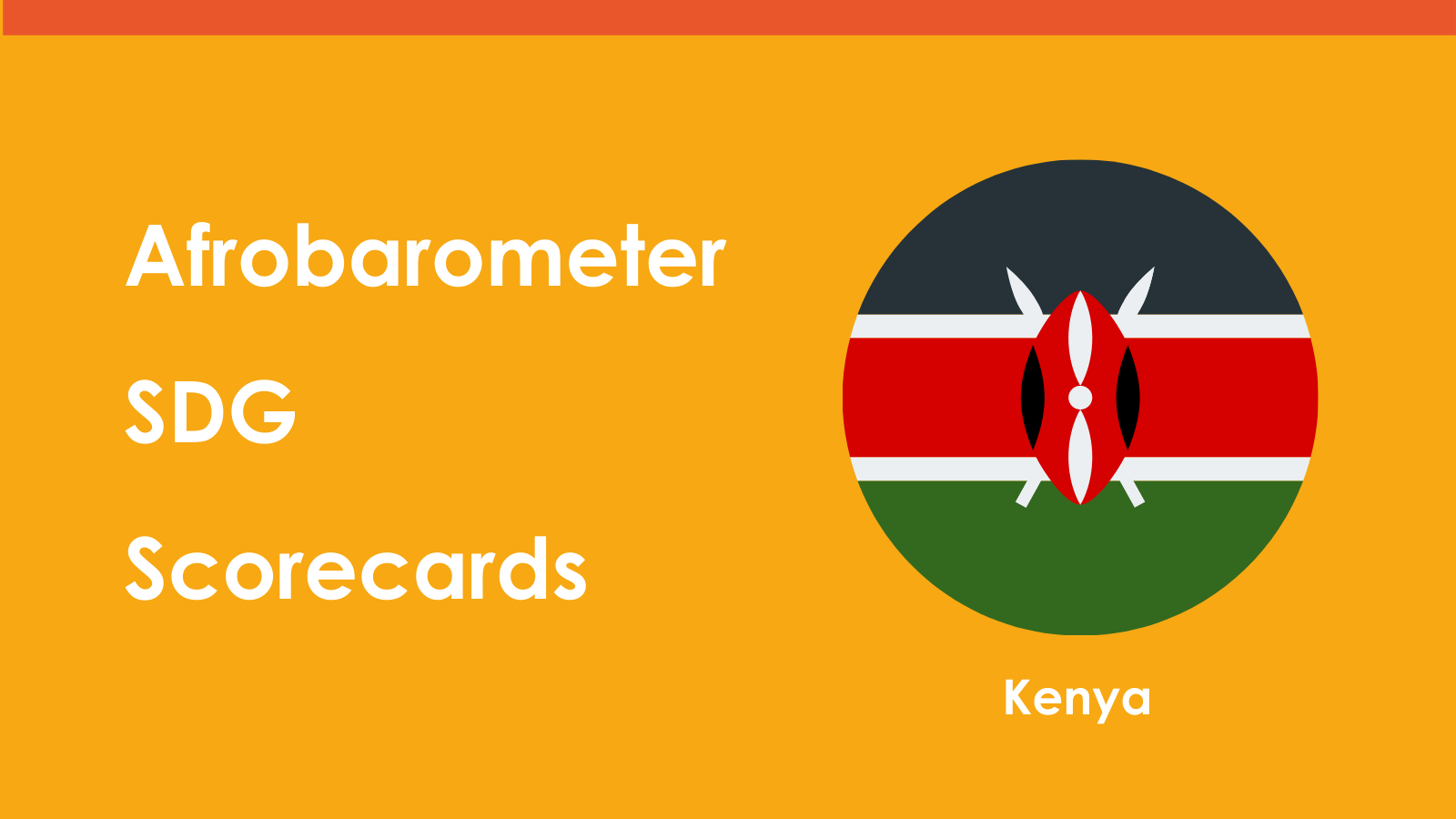 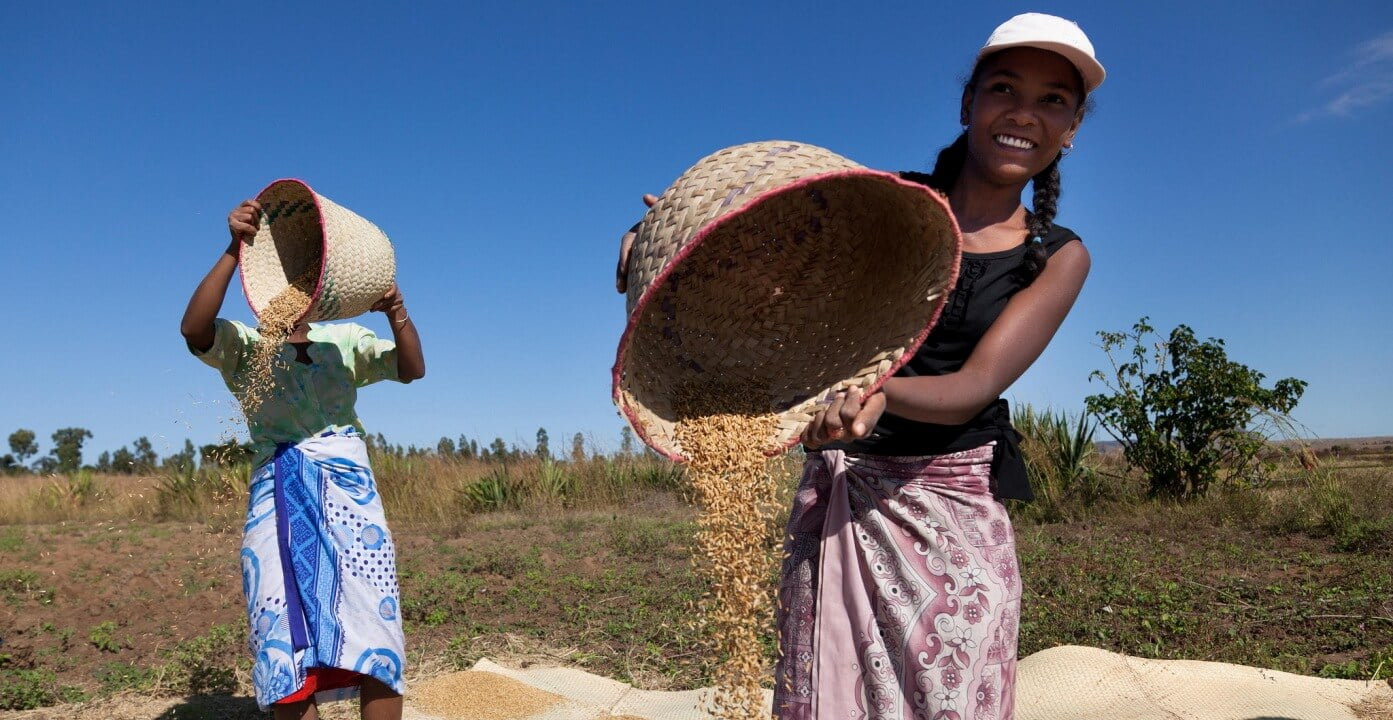