Freedom of information is a critical facet of democratic governance. The right to information is not only essential to the news media in authenticating its reports and reducing the realm of speculation, but it is also a prerequisite for an informed citizenry capable of holding its government accountable. A democratic society requires a free flow of information and ideas, whether between citizens in private communication or in public discourse involving civil society and political parties. Yet freedom of information can also be seen as a challenge by governments required to open their operations to public scrutiny and perhaps limit state actions in pursuit of national security.

In Botswana, the constitution provides for free speech and a free press, but efforts to legally protect citizens’ rights to privacy in communication (such as mobile phones) and to obtain information held by public authorities have not advanced. With strong civil-society backing, a private member’s bill for freedom of information was introduced in 2010 that would ensure the right of the public and the media to access information held by public authorities at all levels. However, the bill was withdrawn on the understanding that the government was preparing a similar bill, and neither version has ever come to Parliament for debate (Regonamanye, 2016).

Meanwhile, even basic press freedoms have come under attack: Amnesty International (2017) has flagged Botswana for harassment and intimidation of journalists.

Mpho G. Molomo is professor of politics at University of Botswana and a research associate with Star Awards. <br /> 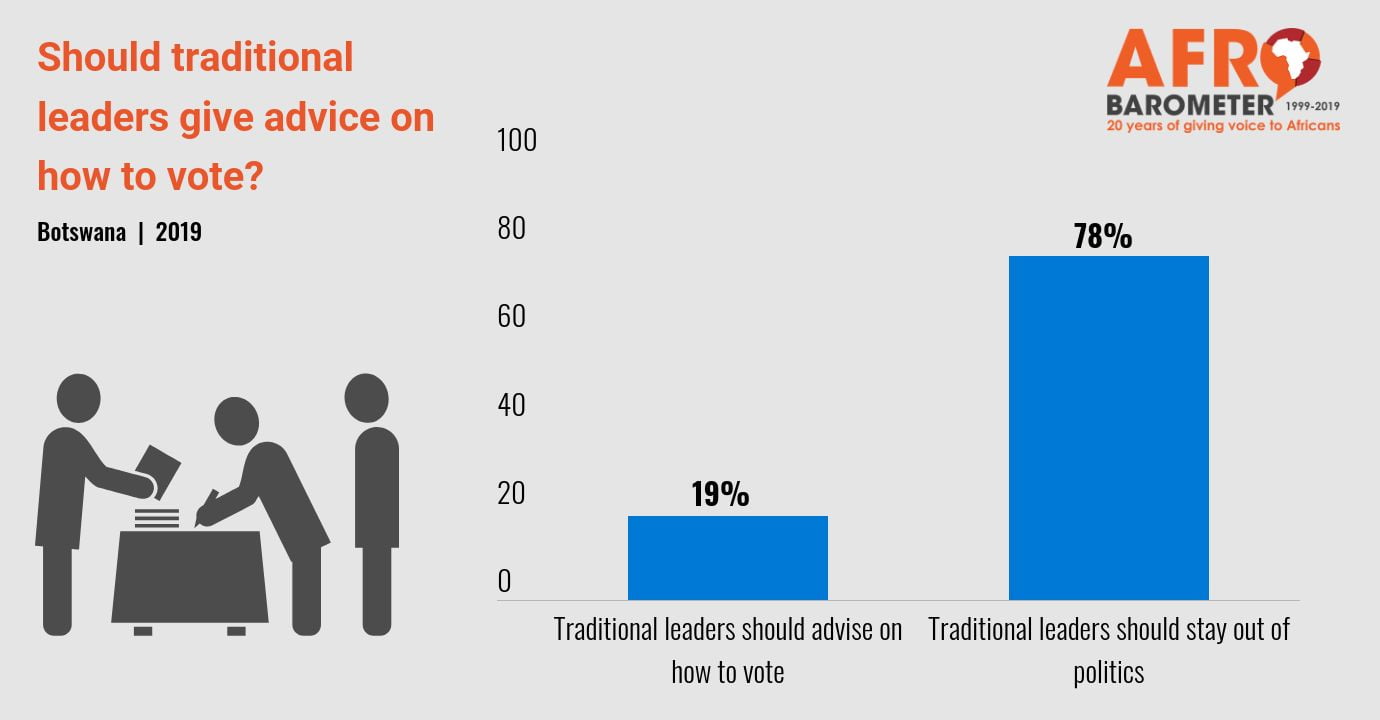