An effective and transparent administration forms the backbone of a well-run democratic state and market economy in the developing world (Grindle & Hilderbrand, 1995.) Recruitment of public-sector staff based on merit plays an important role in ensuring not only that the machine functions smoothly but also that ordinary citizens have confidence in how their country is governed. Patronage or favouritism can undermine both functioning and public confidence (Anderson & Tverdova, 2003; Seligson, 2002; Chanley, Rudolph, & Rahn, 2000; Rothstein & Teorell, 2008).

In Cameroon, many critics of the government have long argued that factors other than merit help determine who holds government positions and gets promotions (Ayukogem, 2014; Nsom, 2012). Leaders have been accused of giving preferential treatment to particular regions and ethnic groups as well as to fellow members of secret societies – from fraternal groups such as the Ekpe to the Rosicrucian Order AMORC and the Freemasons to religious groups such as Eckankar and the Illuminati (Ayukogem, 2014; Nsom, 2012).

Do ordinary Cameroonians believe that such factors play an important role in public-sector careers? Based on data from Afrobarometer’s Round 6 (2015) survey, substantial proportions of the population do. Moreover, citizens who see such favouritism at work in career advancement are less likely to hold positive views of Cameroon’s democracy. 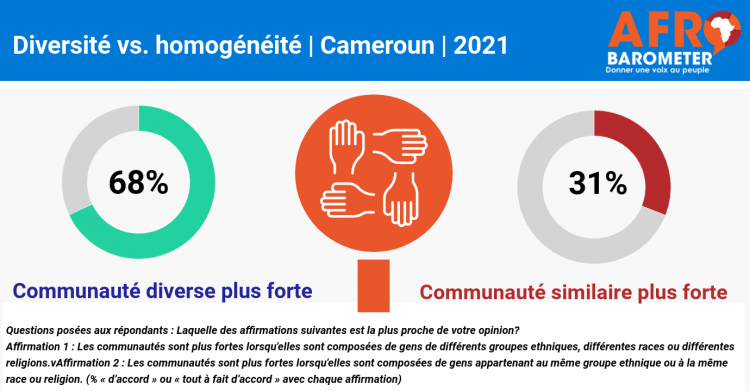 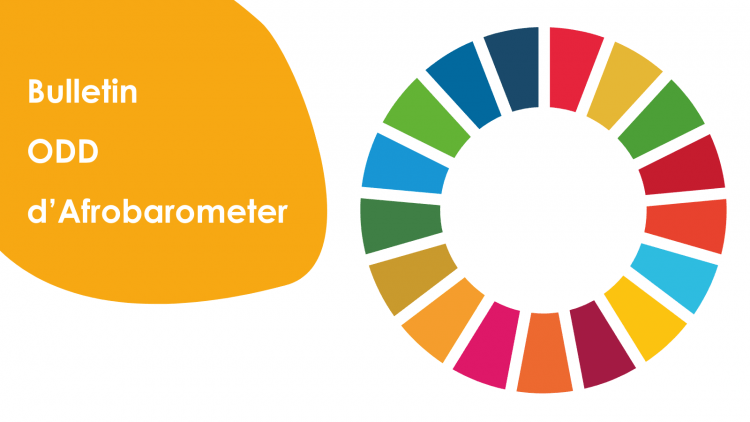