Kenya’s credible macroeconomic performance appears to be taking hold, albeit slowly, in its public perceptions: Though still largely skeptical, Kenyans are less pessimistic about the national economy and their personal living conditions than they were a few years ago.

Still, the skeptical majority points to the fact that the government needs to do more to instill confidence among its citizens.

Analysis
The trial of Hissène Habré: A test case for international criminal justice in Africa
24 Aug 2015 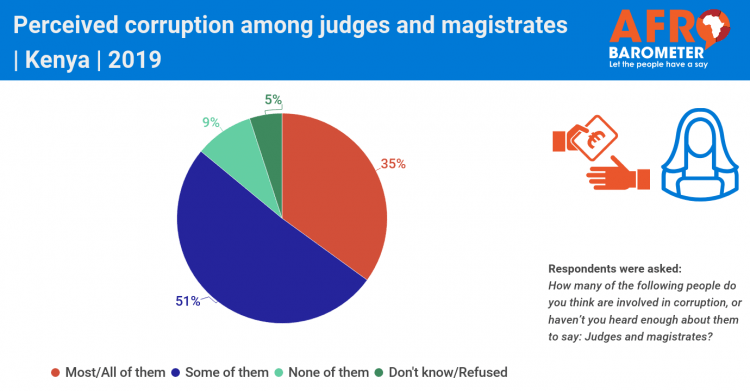