São Tomé and Príncipe’s economy grew by 4.0% in 2013 and 4.9% in 2014; inflation dropped from 8.1% to 6.3%; and the proportion of the population living in poverty declined from 53.8% in 2000 to 49.6% in 2010, according to the government’s second National Poverty Reduction Strategy Paper (International Monetary Fund, 2014). Still, that leaves half of the population in poverty while the once-important cocoa sector stagnates, hoped-for oil discoveries have not materialized, and unemployment affects 13% of the workforce (Economy Watch, 2016; African Economic Outlook, 2014).

How do São Toméans perceive their economic performance and challenges? In 2015, Afrobarometer’s first survey in the island nation found considerable ambivalence: The most common assessment of the country’s economic situation and personal living conditions is “neither good nor bad.” Substantial proportions of the population report having experienced shortages of food, clean water, and other basic necessities of life, and public assessments of government performance on economic issues are fairly negative. Still, most São Toméans are optimistic about the economic outlook.

While these data were collected well before the 2016 presidential election that replaced incumbent Manuel Pinto da Costa with former Prime Minister Evaristo Carvalho, they may serve as a useful baseline of public perceptions as the government grapples with the country’s persistent economic challenges.

Kakra is the data quality officer for North and West Africa 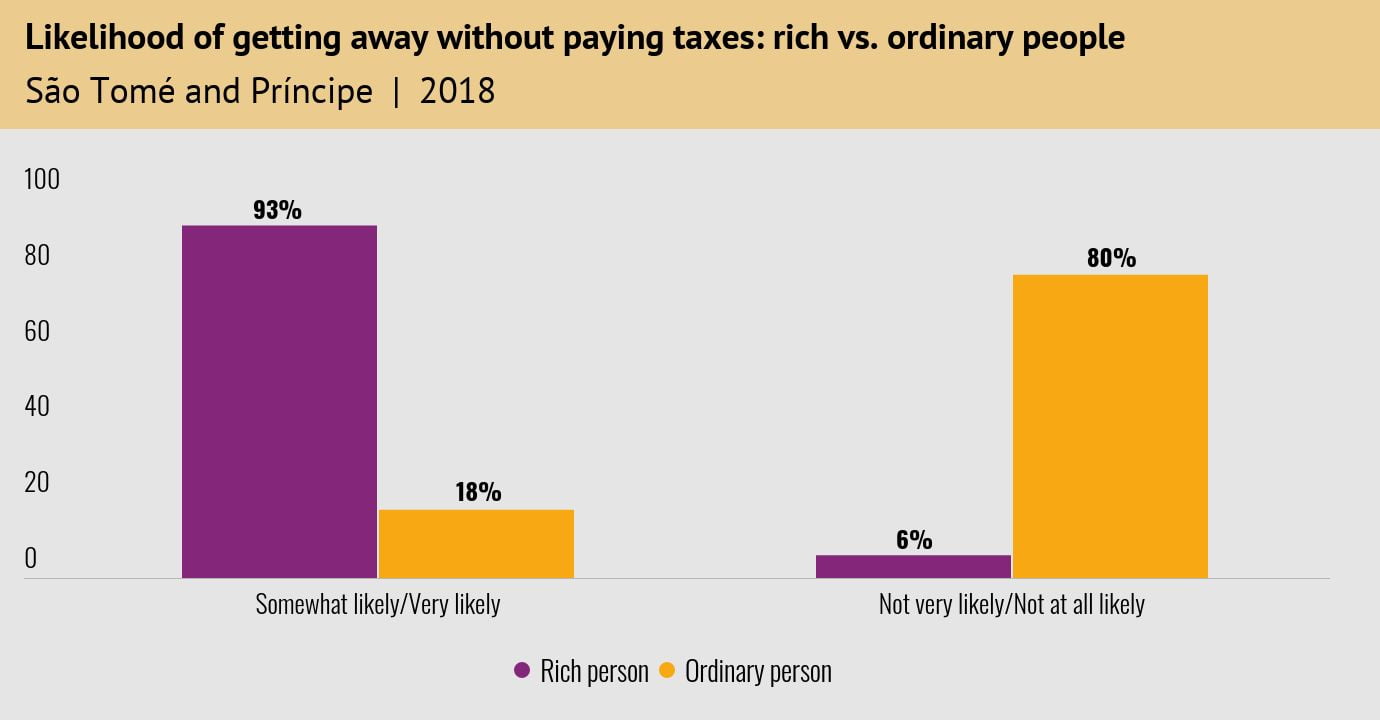 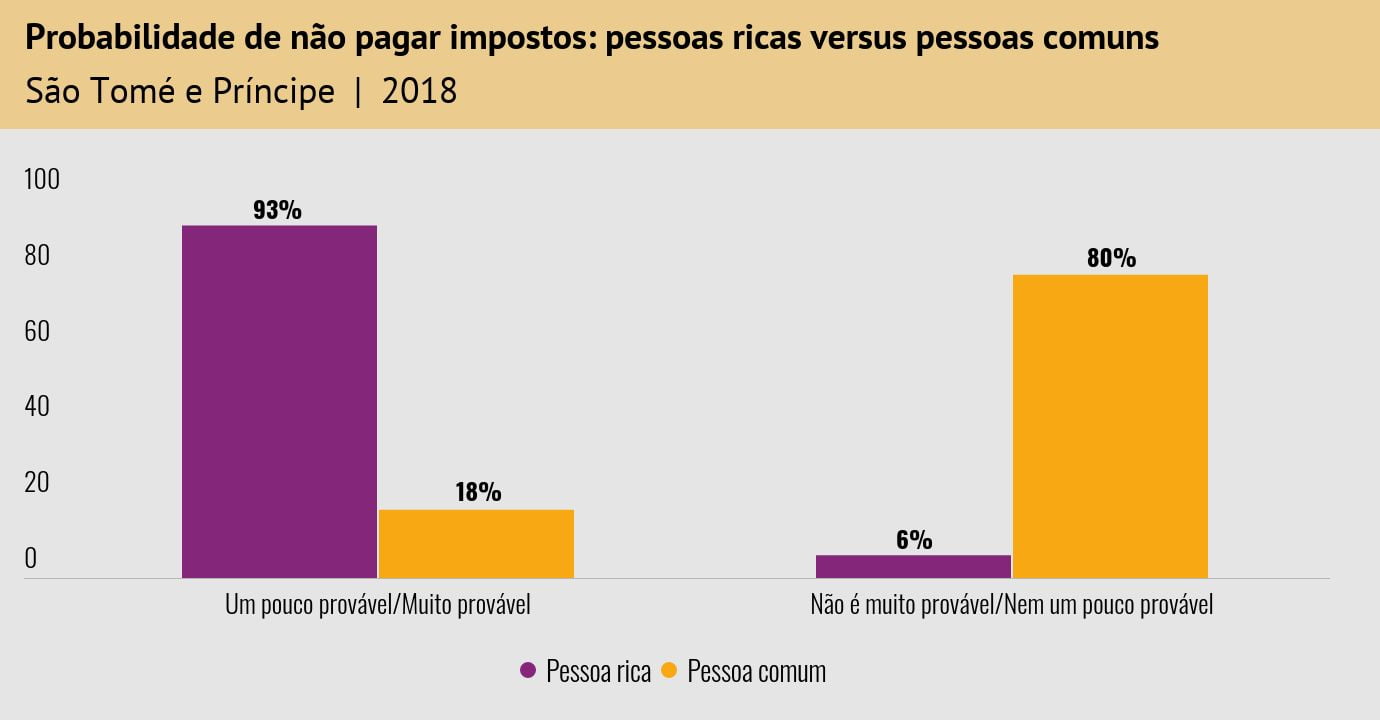 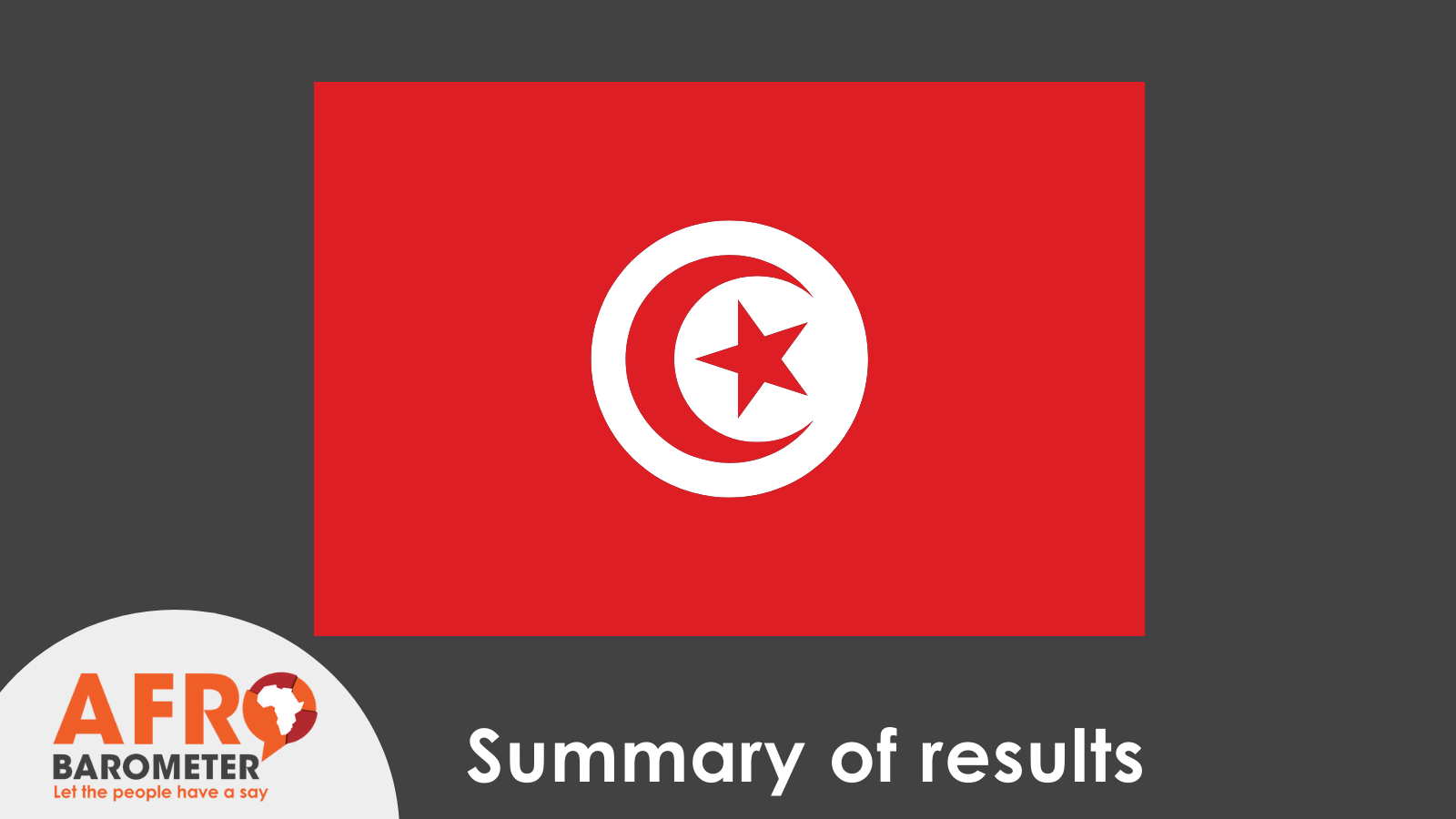