Tunisians look up to China, the world’s largest economy, as a model for the future development of their country but consider it far less influential in Tunisia than France and the United States, according to Afrobarometer survey results.

Public perceptions are divided as to whether China’s economic and political influence on Tunisia is positive or negative. As for China’s economic development assistance, a plurality (47%) of Tunisians say it helps meet the country’s needs, while about half as many (19%) disagree.

Results of the 2015 survey show that China’s image in Tunisia is mainly formed by economic factors, such as the low cost and low quality of products.
These findings are relevant as Tunisia confronts serious economic problems and looks for foreign investment to revive the economy.

Imen Mezlini is the national investigator for Tunisia. 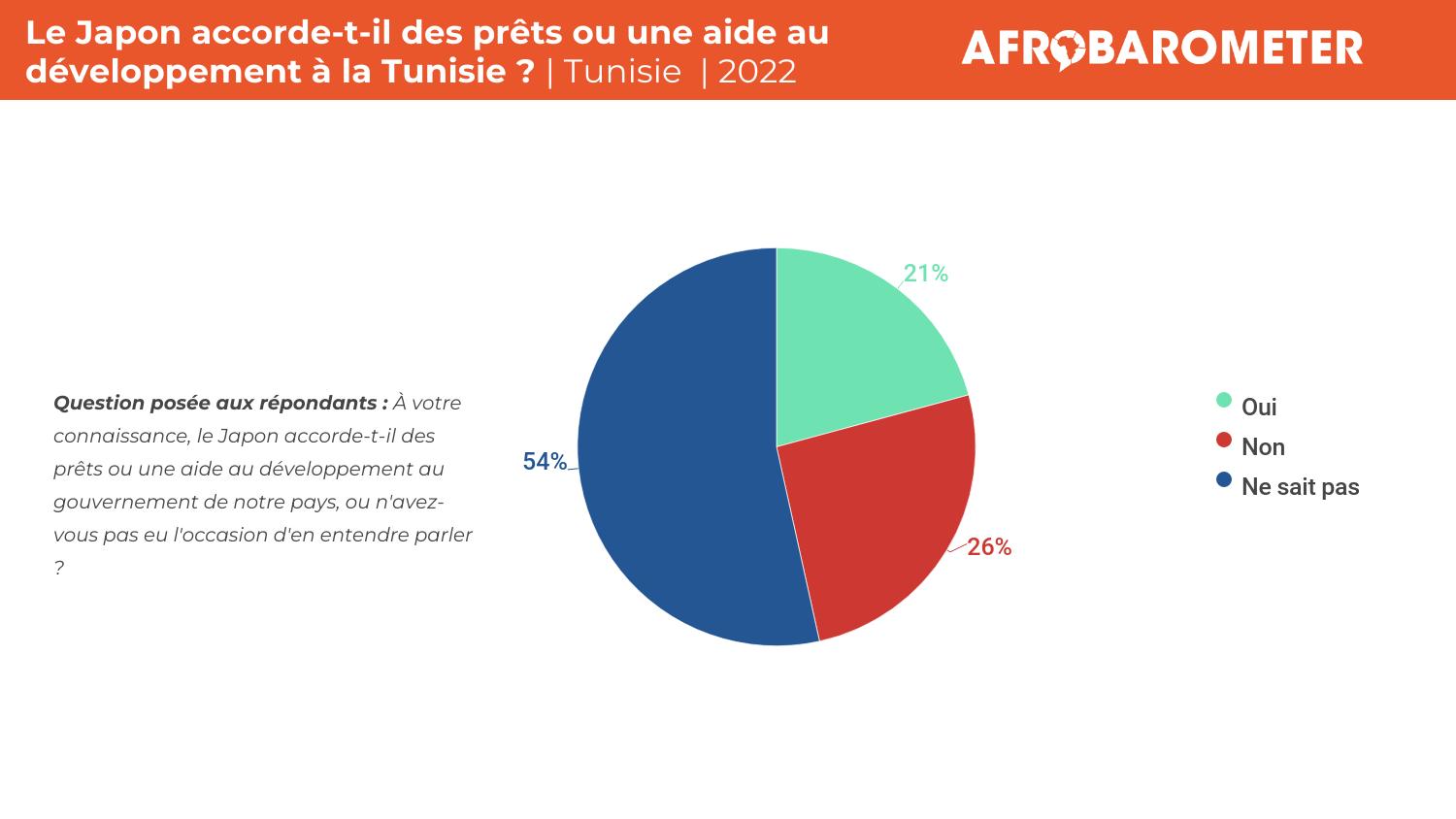 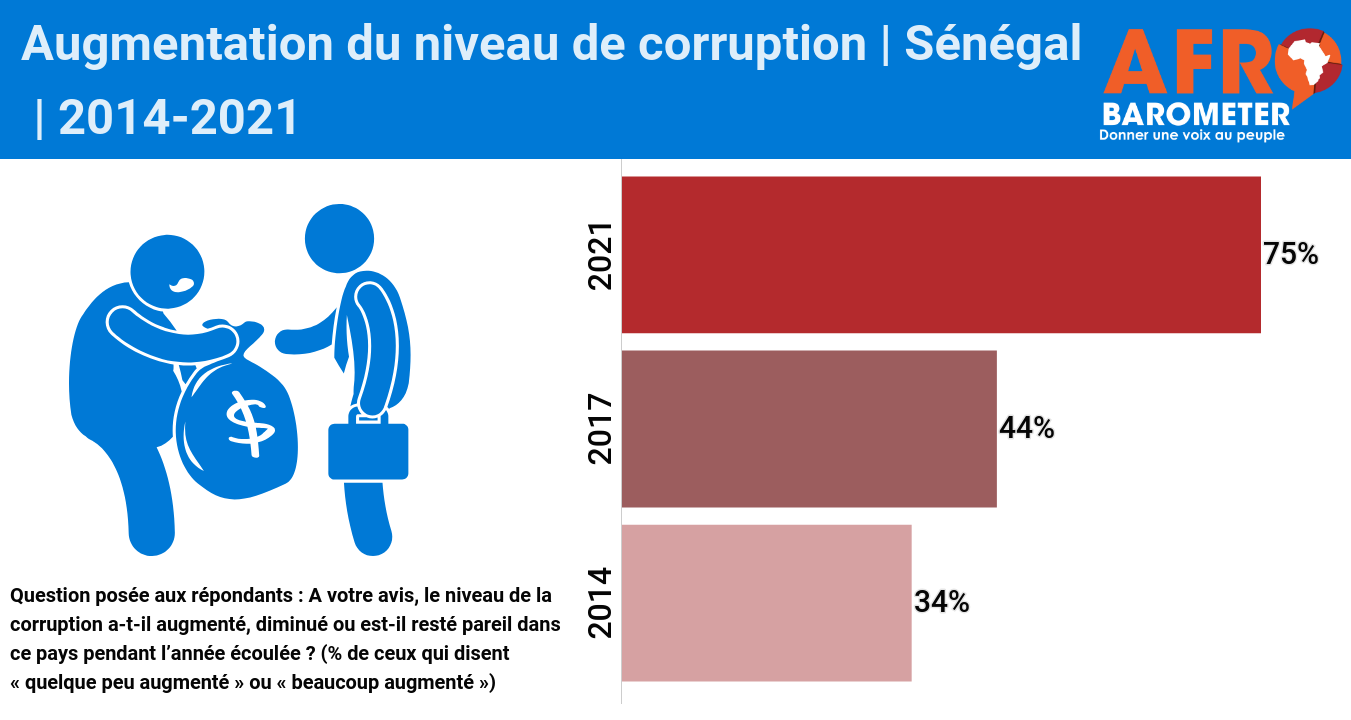