Zimbabwe and other Southern African countries are facing one of their worst food shortages in decades (Oxfam, 2015; Plan International, 2016). In February 2016, President Robert Mugabe declared a state of disaster in rural parts of the country severely hit by a drought largely blamed on the impact of El Niño (Guardian, 2016; Herald, 2016; Reuters, 2016).

While weather plays a decisive role in food production, citizens also look to government action to promote food security. Afrobarometer surveys from 2004 to 2014 provide evidence that hunger is not a new phenomenon in Zimbabwe and that the government has generally fallen short of citizens’ expectations when it comes to ensuring that people have enough to eat. 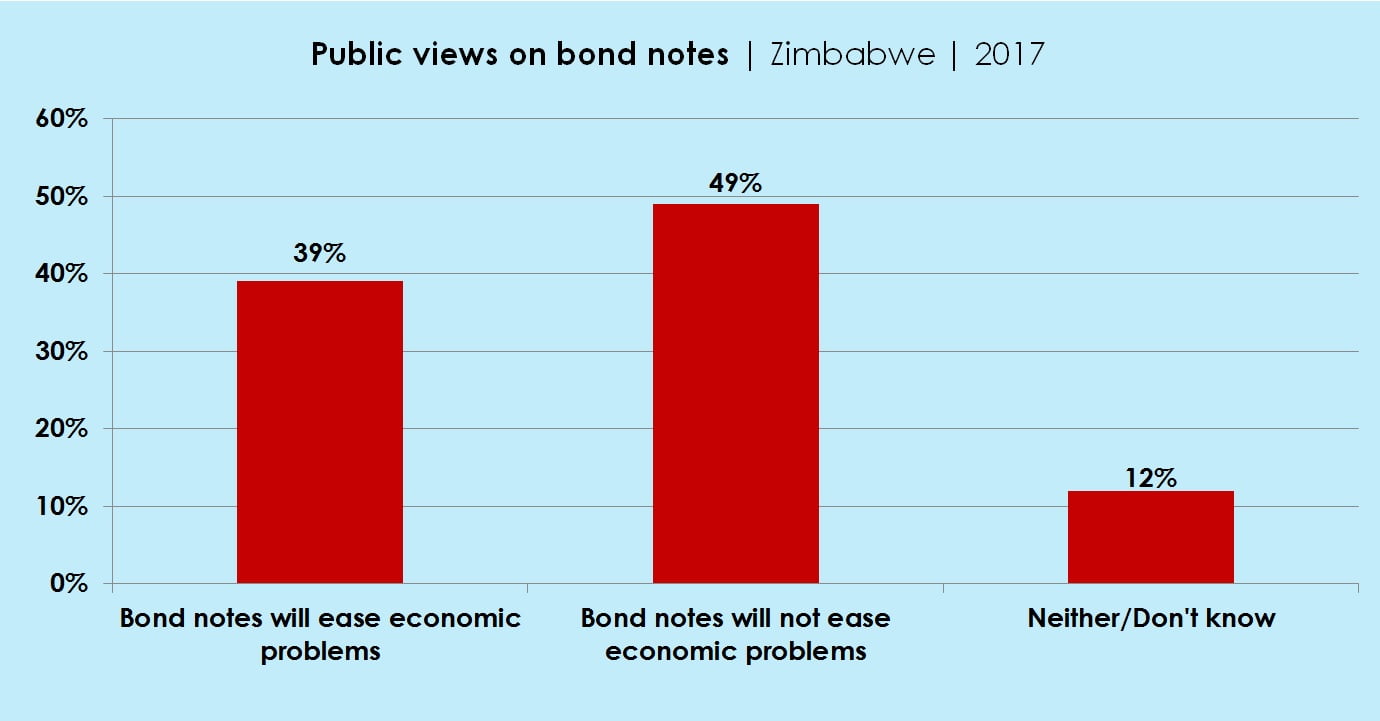 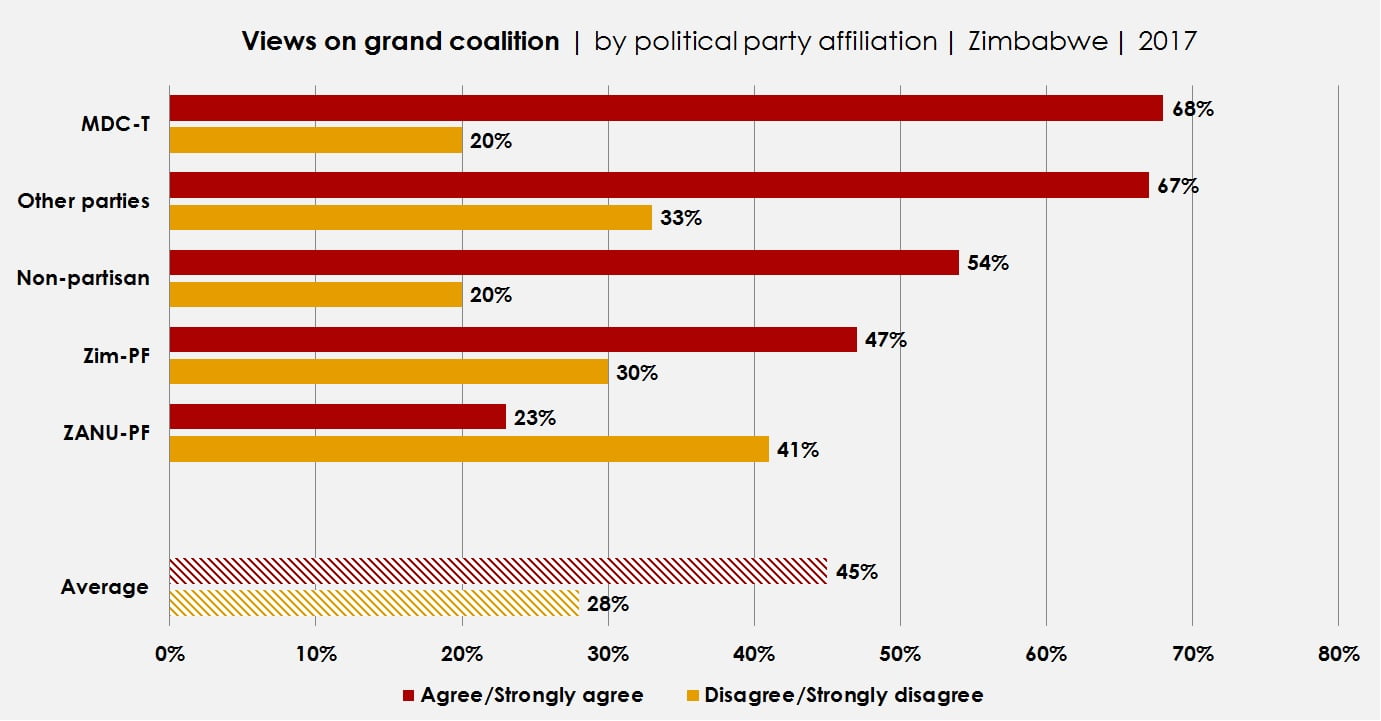