As a SADC member, Zimbabwe would expect to benefit from stronger socio-economic and political ties in the region, including free movement of people and goods across international borders and regional assistance in times of need. But regionalization can also create dilemmas for member states, as when issues touch on questions of national sovereignty.

This dispatch uses Afrobarometer Round 6 data from 11 SADC countries to explore Zimbabweans’ views on some aspects of regionalization. Findings show that Zimbabwe leads the region in support for free cross-border movement. Yet almost half of Zimbabweans say they encounter difficulties in crossing international borders. Zimbabweans also express above-average support for states’ role in protecting democracy and human rights in neighbouring countries, although half of citizens still emphasize national sovereignty over such a regional responsibility. Despite relatively strong support for regional integration, only one in 10 Zimbabweans think that the SADC helps their country “a lot.” 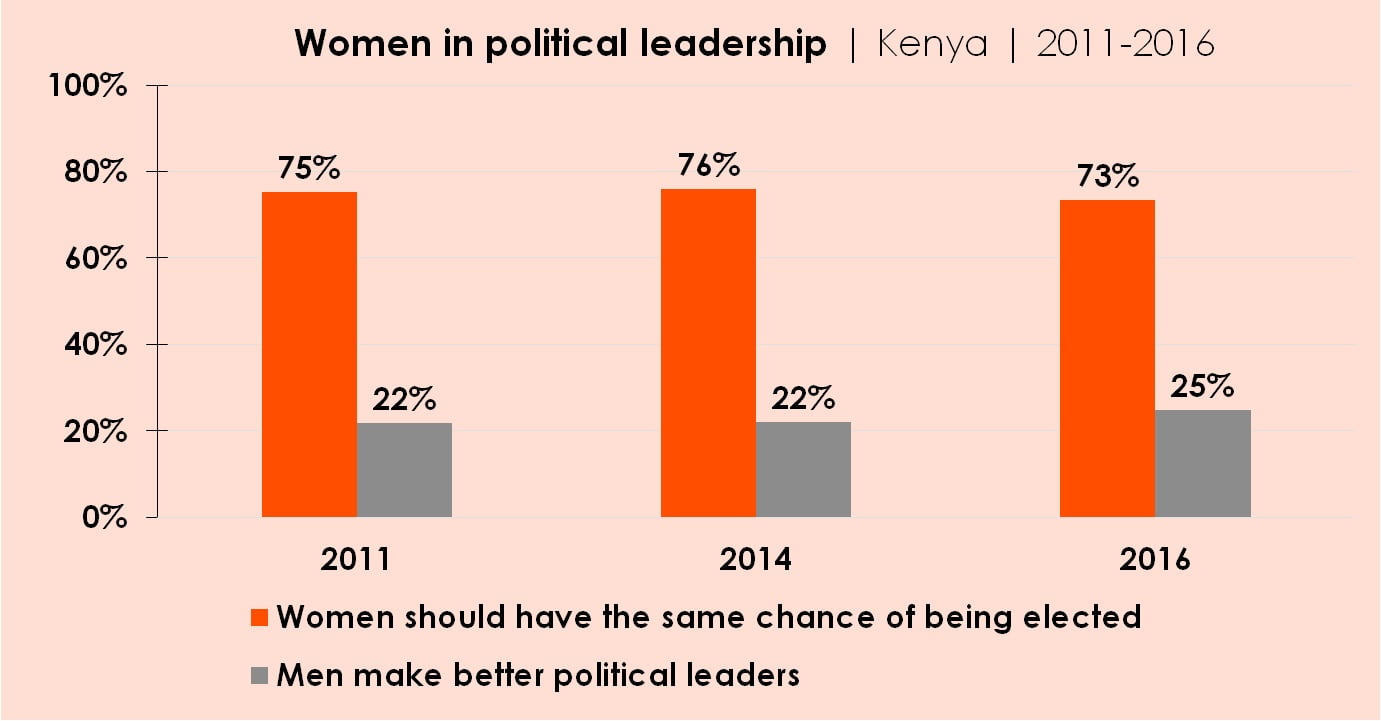