Fourteen years after the end of its civil war, Sierra Leone continues to struggle with weak governance, widespread poverty, and systemic corruption that undermine efforts toward sustainable development.

These challenges are reflected in citizens’ perceptions expressed in the latest Afrobarometer survey. A large majority of Sierra Leoneans say the level of corruption in the country has increased over the past year. Compared to the previous survey in 2012, citizens express lower levels of trust in the president, Parliament, local government councillors, the National Electoral Commission, the National Revenue Authority, courts of law, and the army. Moreover, seven of 10 Sierra Leoneans disapprove of the performance of their members of Parliament (MPs) and local government councillors. With two years remaining until the next general election, these findings indicate potential roadblocks ahead for the country’s political leaders and the sustainability of democratic governance. 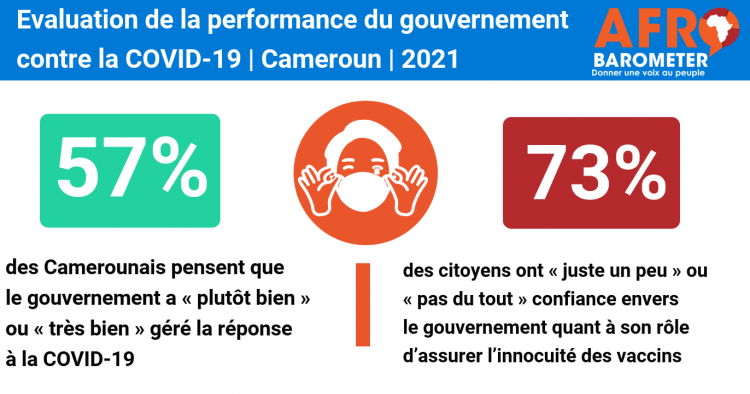 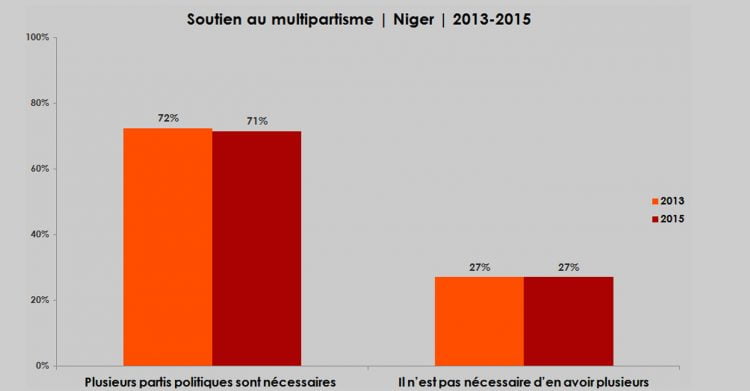