In June 2015, militants from the self-proclaimed Islamic State of Iraq and the Levant (ISIL) raided a beach hotel in Sousse, Tunisia, killing 38 people (CNN, 2015a). Four months later, ISIL claimed responsibility for the downing of a Russian airliner, with 224 fatalities, although the official cause remains undetermined (CNN, 2015b). Similarly, Al Qaeda in the Islamic Maghreb (AQIM) killed 18 people on the beaches of Grand Bassam in Côte d’Ivoire in March 2016, and days later attacked an oil and gas facility in southern Algeria (Al Jazeera, 2016).

North Africa has become a focus of violent extremist activity. Aided by weak governance and porous borders, local and international jihadist and criminal groups have proliferated in the region. North Africa has also long been a region from which jihadist groups have recruited. In the 1980s, individuals from the region traveled to Afghanistan to fight in the Soviet-Afghan war. In recent years, many have heeded the call from ISIL. The Soufan Group (2015), a strategic security organisation, estimated as of October 2015 that more than 6,000 Tunisians had traveled to Syria and Iraq to fight for ISIL and that about 600 had returned to Tunisia. Such a large number of returnees presents a significant challenge to security and law enforcement agencies that must assess and respond to the threat these individuals pose.

To date, research has largely relied on the frequency and severity of past attacks to assess the extent of the threat posed by organisations such as ISIL and AQIM. Forced recruitment, kidnappings, extortion, and other violent tactics that extremists use to intimidate local populations often remain unaccounted for in objective data and media reports.

One way to gain additional insight into the threat posed by violent extremists may be to take a “grassroots” approach. In 2015, Afrobarometer Round 6 surveys asked citizens of Tunisia, Algeria, Egypt, Morocco, and Sudan how active they think ISIL and AQIM are in their country, how much of a threat they think these groups pose, and why they think some people join such groups. Responses suggest that perceptions of extremist activity and threat were highest in Tunisia and Egypt and may not always correspond to objective measures of the number and severity of past attacks. Poverty and religious beliefs were most frequently cited as the main reason for the successful recruitment of extremists in the region.

Our exploratory findings have a limited focus and are time-bound in a field in which attack and countering strategies are rapidly evolving. Even so, they shed some light on community-level perceptions that could be useful as counter-extremism policies are developed and refined. 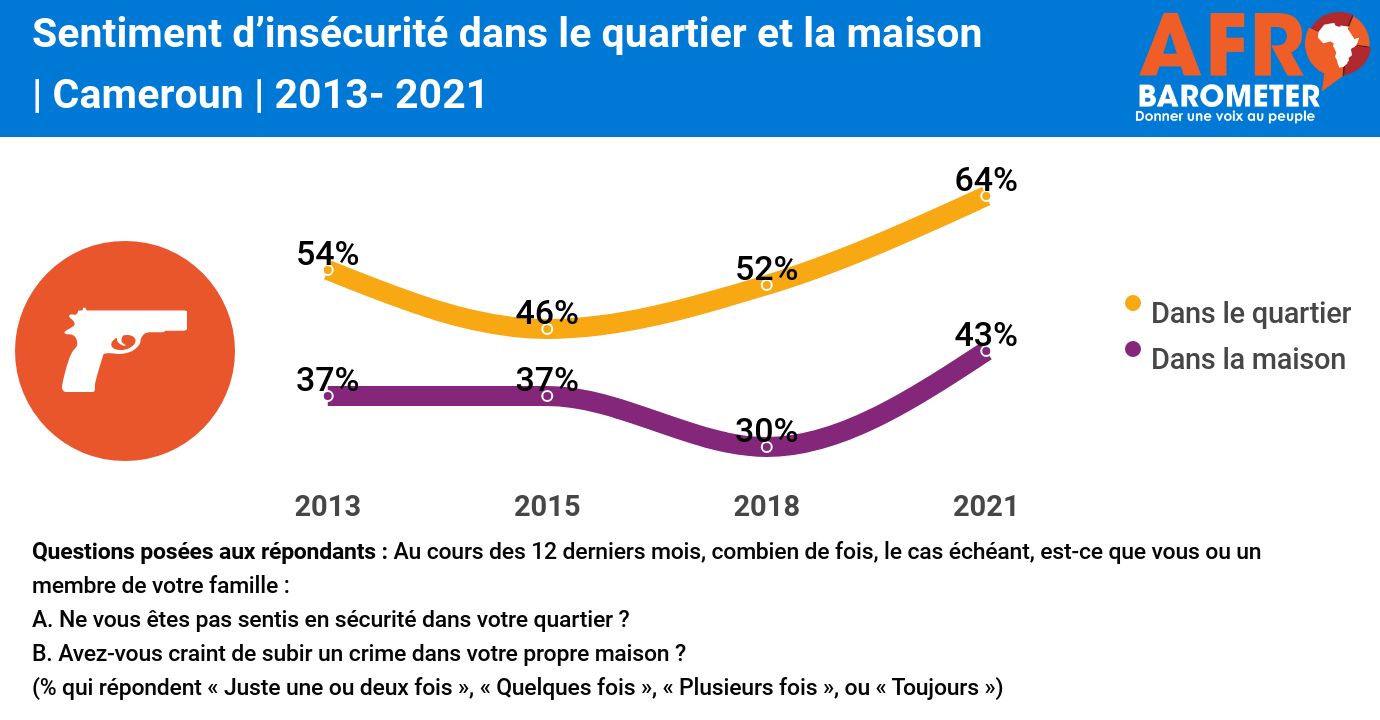 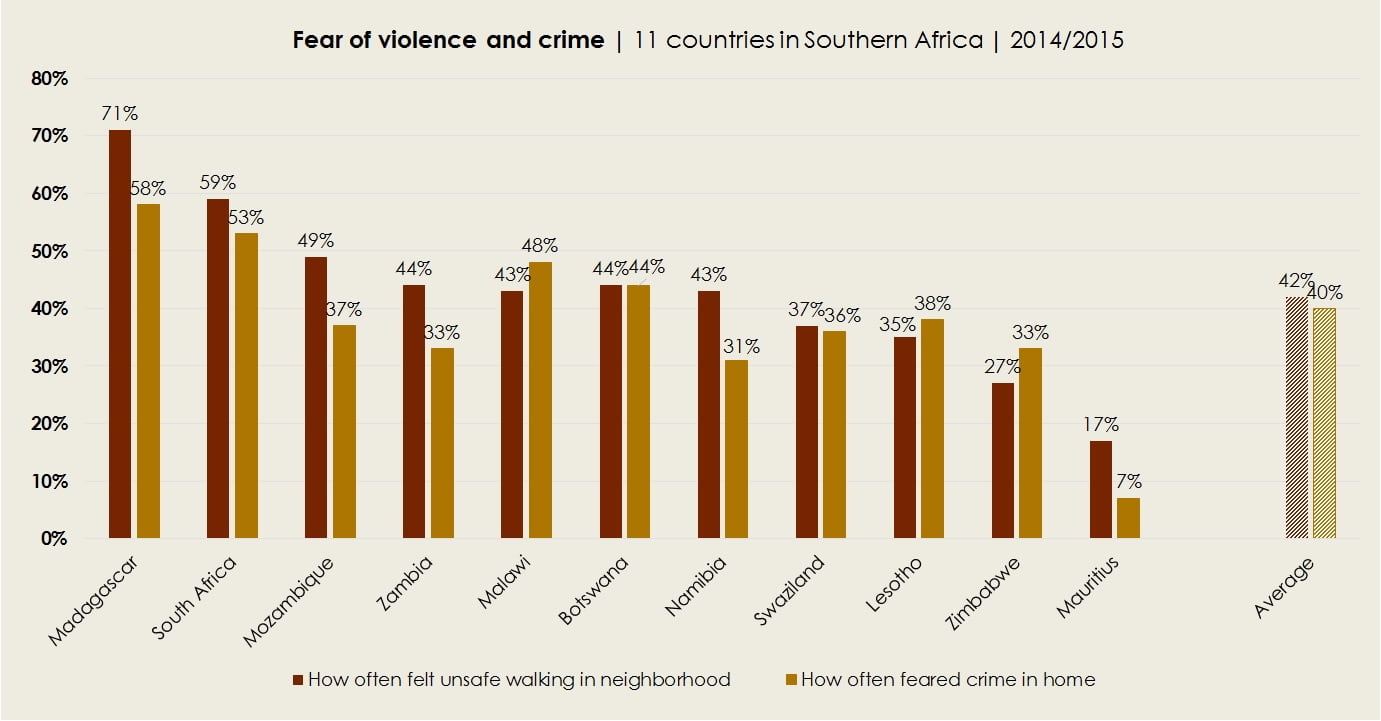 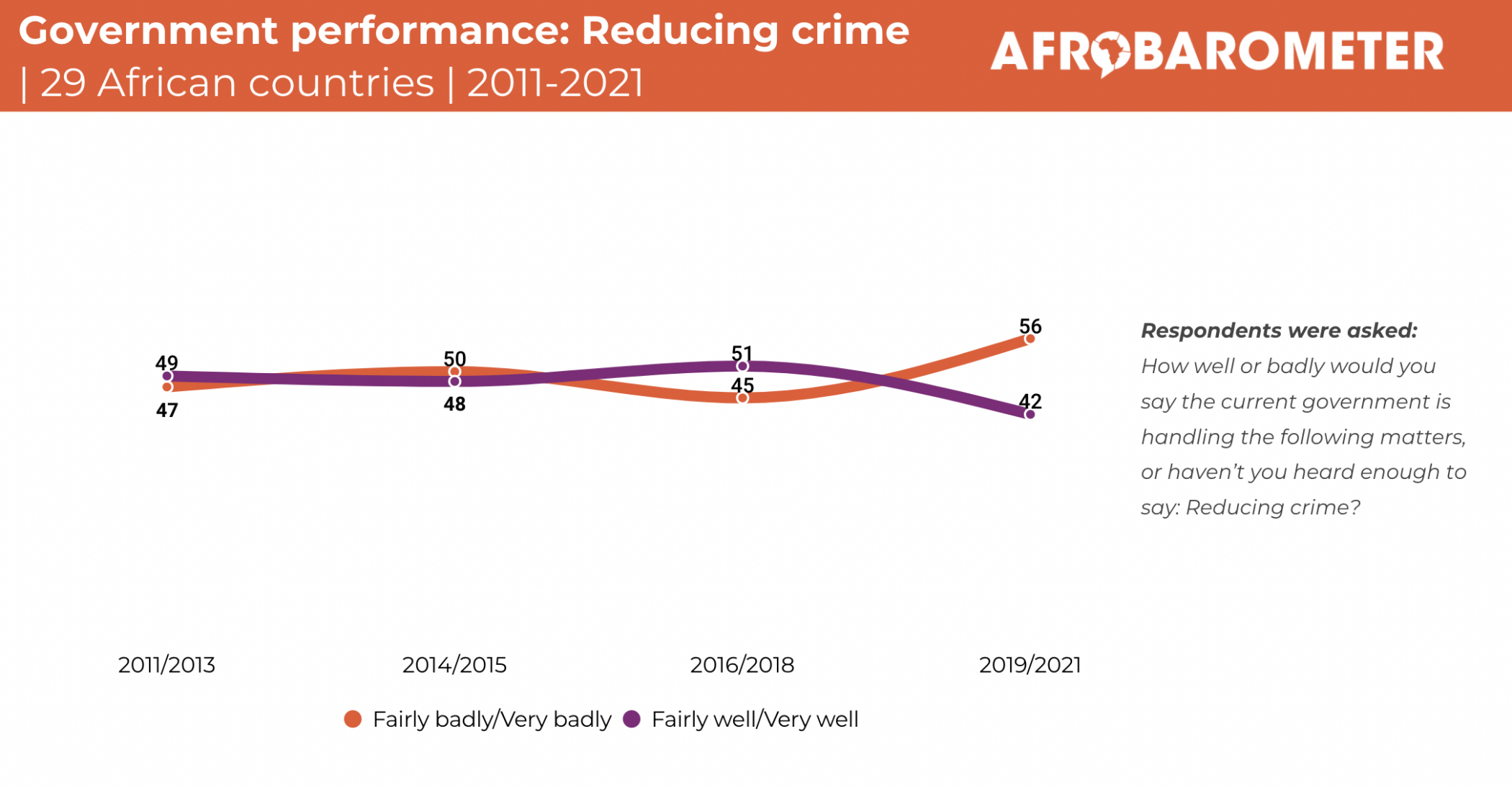