Ovilongwa is a word used in several of Angola’s national languages, such as Umbundu, Nyaneka, Kwanhama, Nganguela, which means to deepen knowledge and to teach that knowledge.

The company created in 2019 by Angolans David Boio and Carlos Pacatolo intends to fulfil the meaning of the expression OVILONGWA. That is, to know what Angolans from Cabinda to Cunene say about how they live and what they think and to take that “voice,” transform it into knowledge through scientific and statistical methodology and give that citizens’ voice to political actors. publics, civil society, and citizens. That’s why we were inspired by this word from our elders: to know and then share what we know. This is our inspiration. We are together. 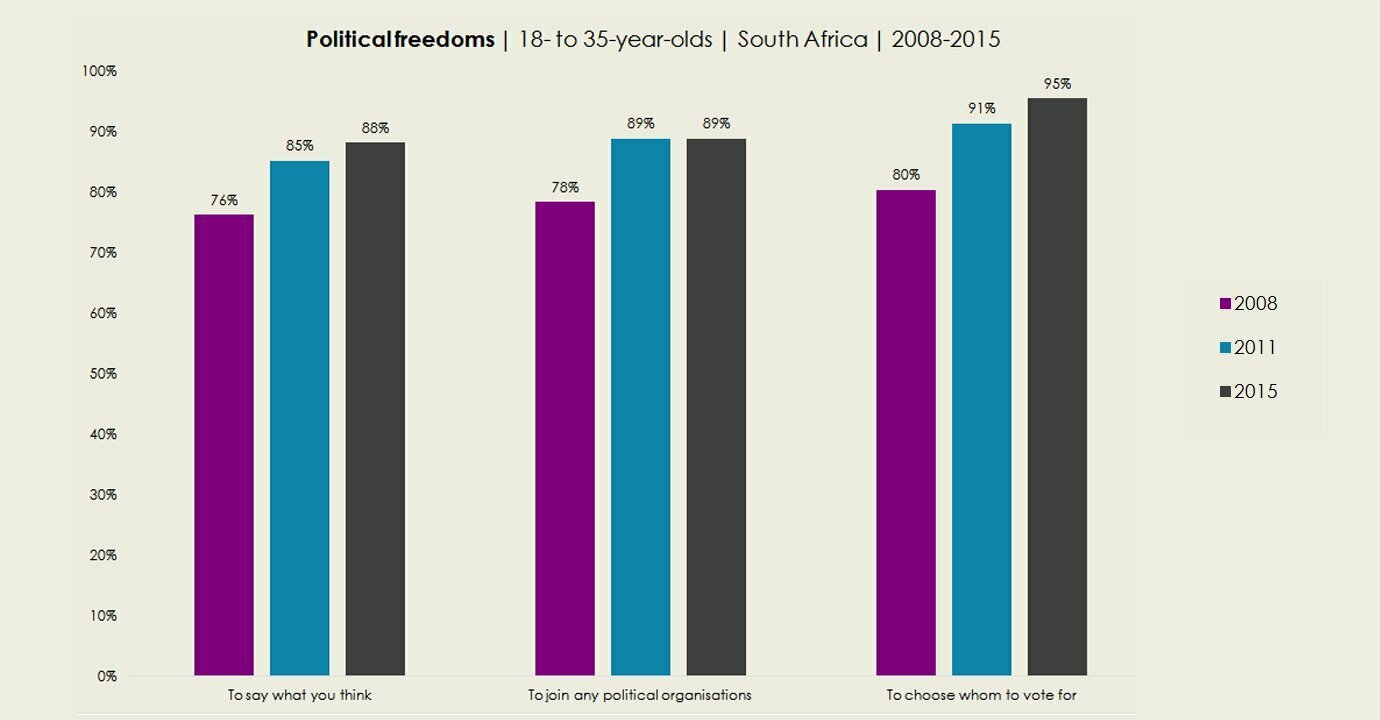