As a brand-new organization, and a brand-new National Partner for Afrobarometer in Benin, Innovante Recherche en Economie et Gouvernance (IREG) had to hit the ground running.

In little more than a year, the team conducted fieldwork for the Round 8 survey, completed results dissemination requirements while navigating COVID-19 restrictions, carried out two AB telephone surveys, and got ready to go to the field for Round 9.

IREG is a non-governmental organization created in 2019 whose vision is “sustainable development, the rule of  law and fair governance in Benin through reliable research results conveyed to decision makers.” Its
full-time staff of five, which boasts extensive experience in conducting field research and data analysis, leverages the contributions of 20 part-time associates based on project needs.

Out in the field

Led by manager Calixte Houedey, IREG conducted Round
8 data collection in November-December 2020, one of the first country teams to go into the field after a seven month pause in Afrobarometer field activities due to the COVID-19 pandemic. By early February 2021, IREG reported its findings from AB’s new COVID-19 module via a dissemination event and a dispatch. Adapting to pandemic restrictions, IREG completed its Round 8 dissemination requirements in timely fashion by April 2021, including an additional release event on corruption requested by the Konrad Adenauer Foundation.

By January 2022, IREG was training its fieldworkers for Round 9 and
heading into the field. In addition to lasting memories of long canoe
rides on silent rivers and long car rides on backroads to reach remote
villagers for face-to-face interviews, Houedey says his team values
working with AB’s rigorous methodology and getting to explore citizens’
understandings and needs on key issues.

Being part of the AB network has heightened IREG’s visibility and exposure, Houedey says, including opportunities to participate in several broadcasts on national TV and radio and to contribute to ongoing debates on such topics as elections, democracy, governance, identity, and youth political participation. In the long run, this visibility may also lead to other partnerships.

In addition to AB, IREG’s most recent work includes a University of
Konstanz (Germany) project on the role of legislatures in African democracies, GIZ projects on food security and resilience in the northern part of Benin, and an ongoing Belgian Development Agency
project on policing. 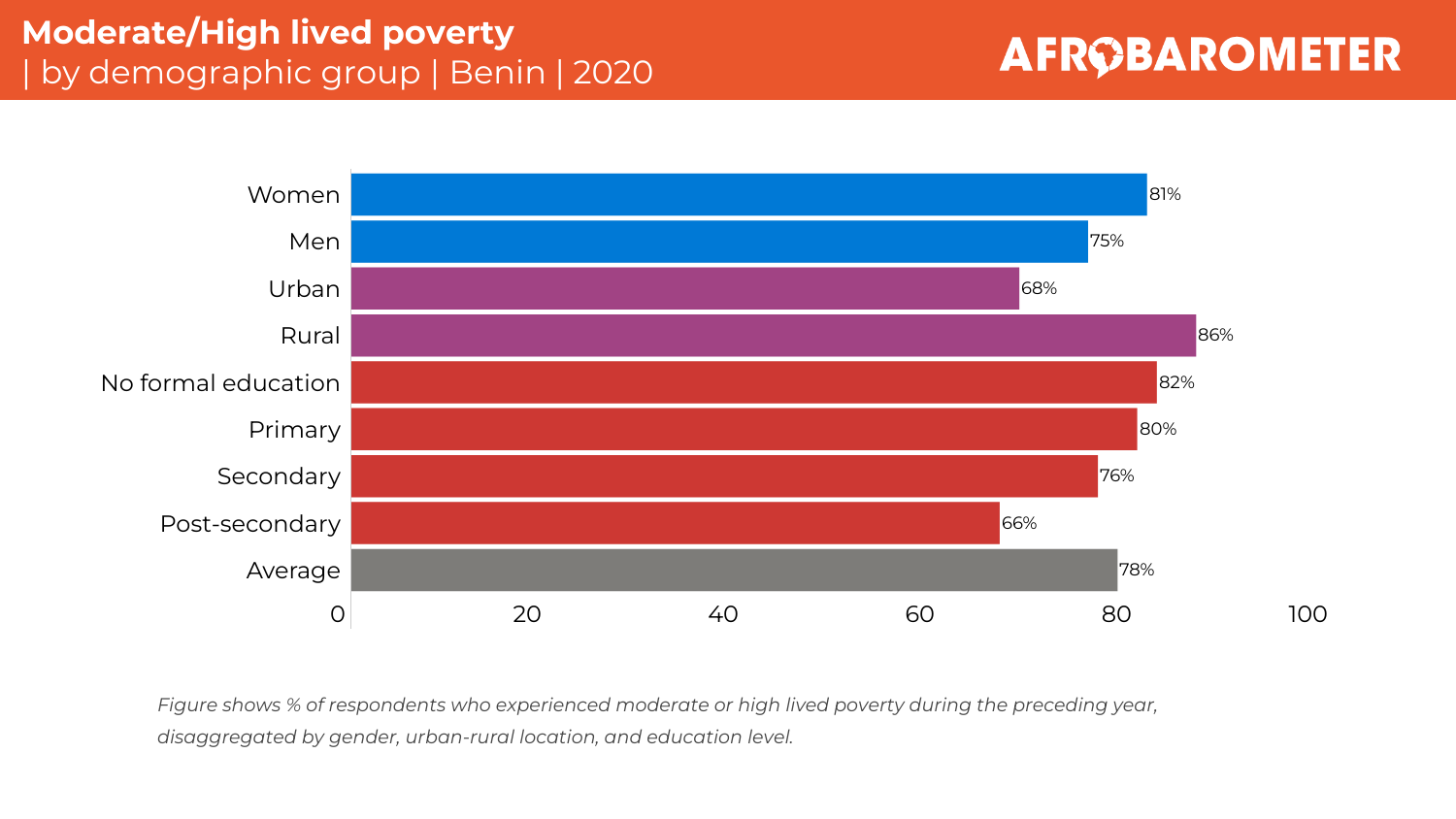 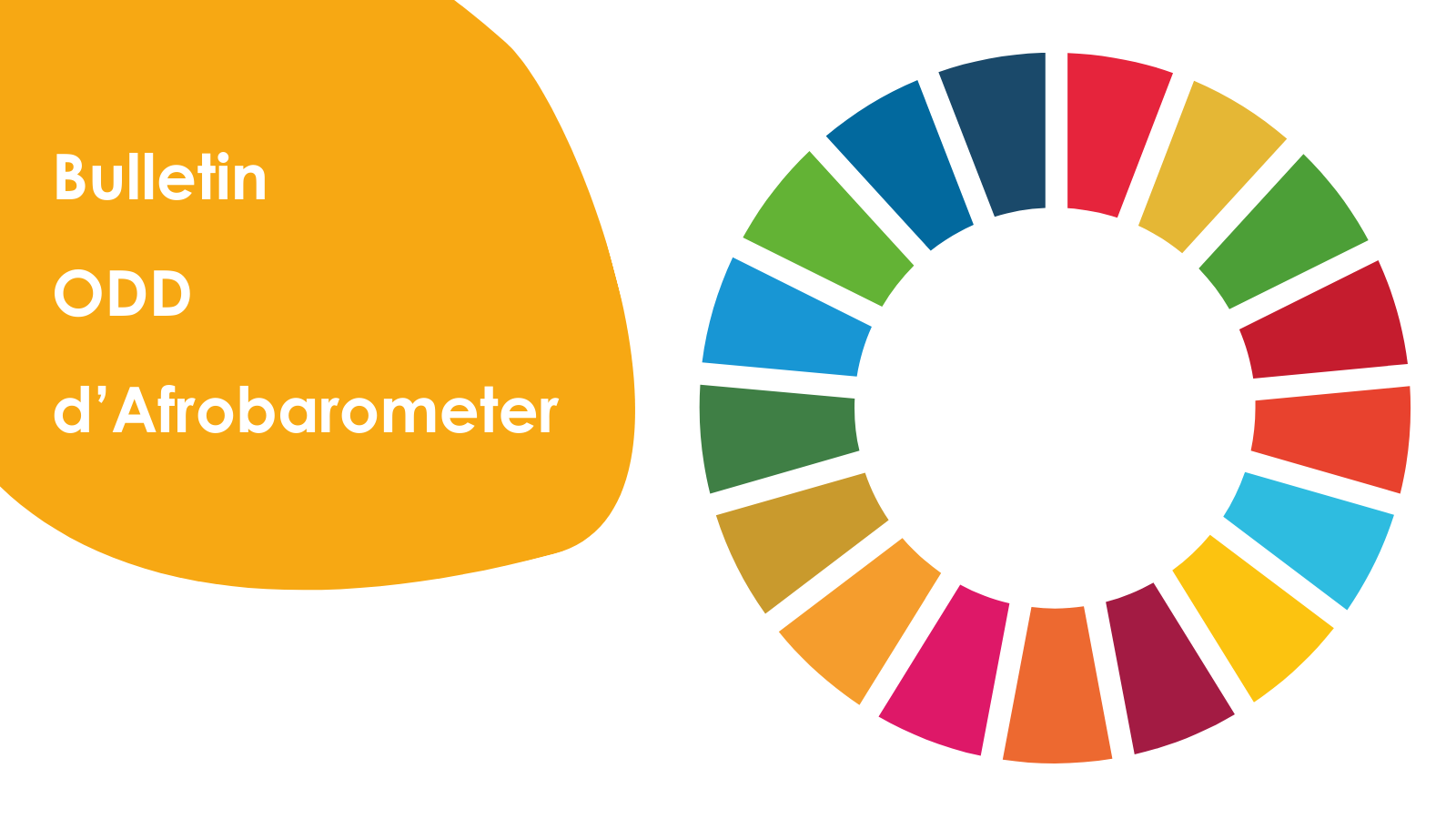