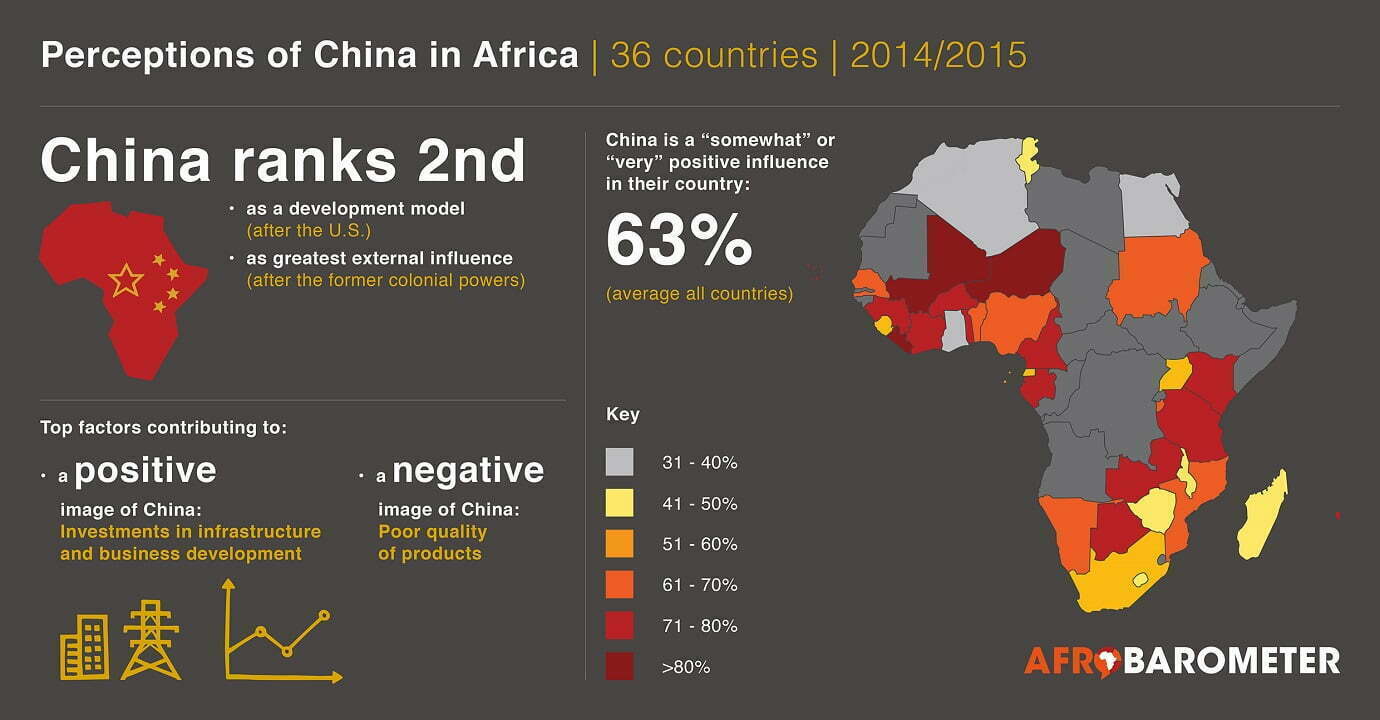 China’s increasing engagement in Africa has sometimes drawn criticism, but how do ordinary Africans see it?

You can follow our global release and the discussions they generate on social media using #VoicesAfrica. 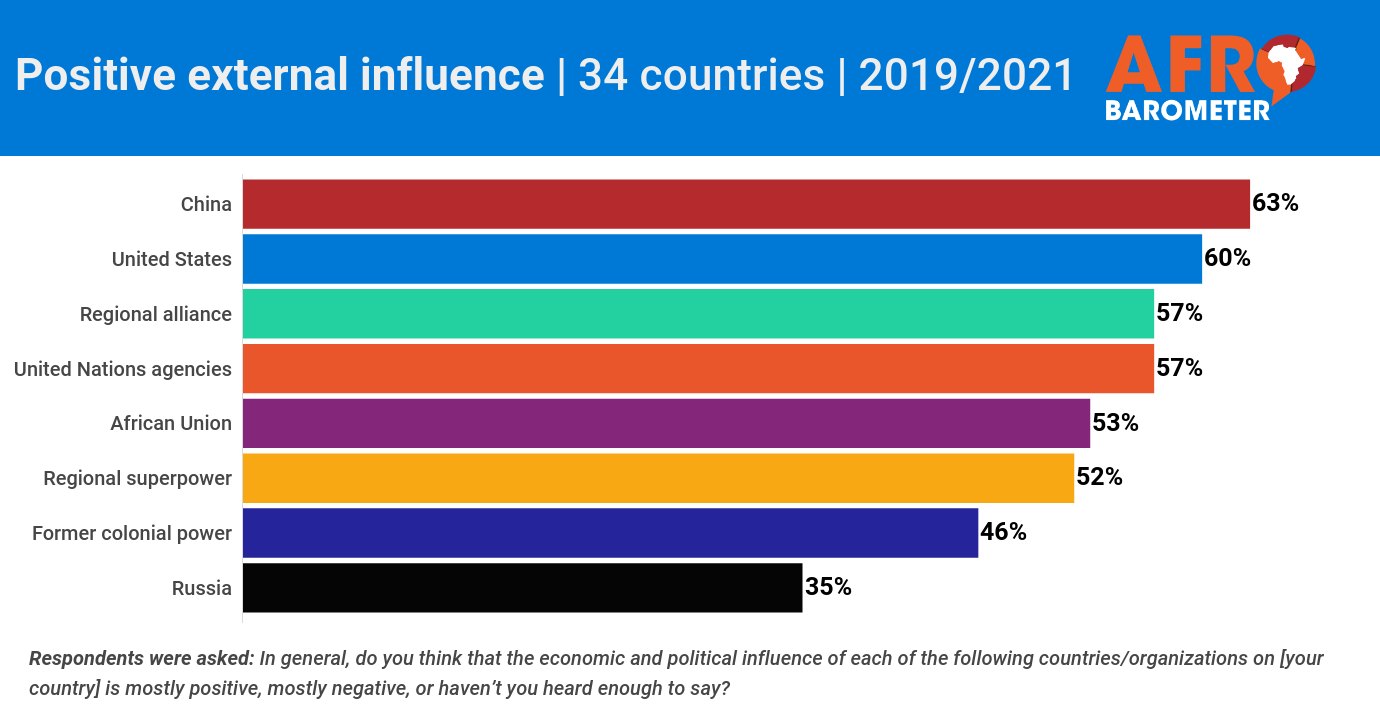 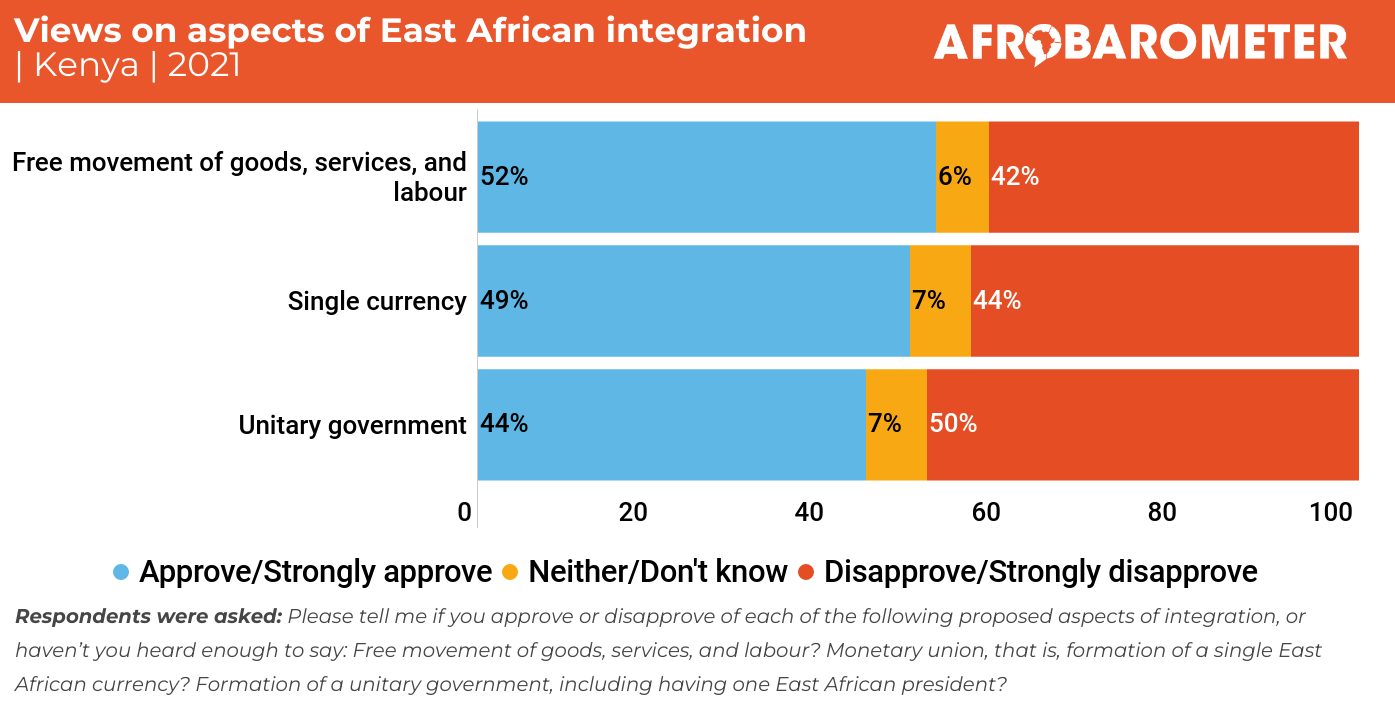 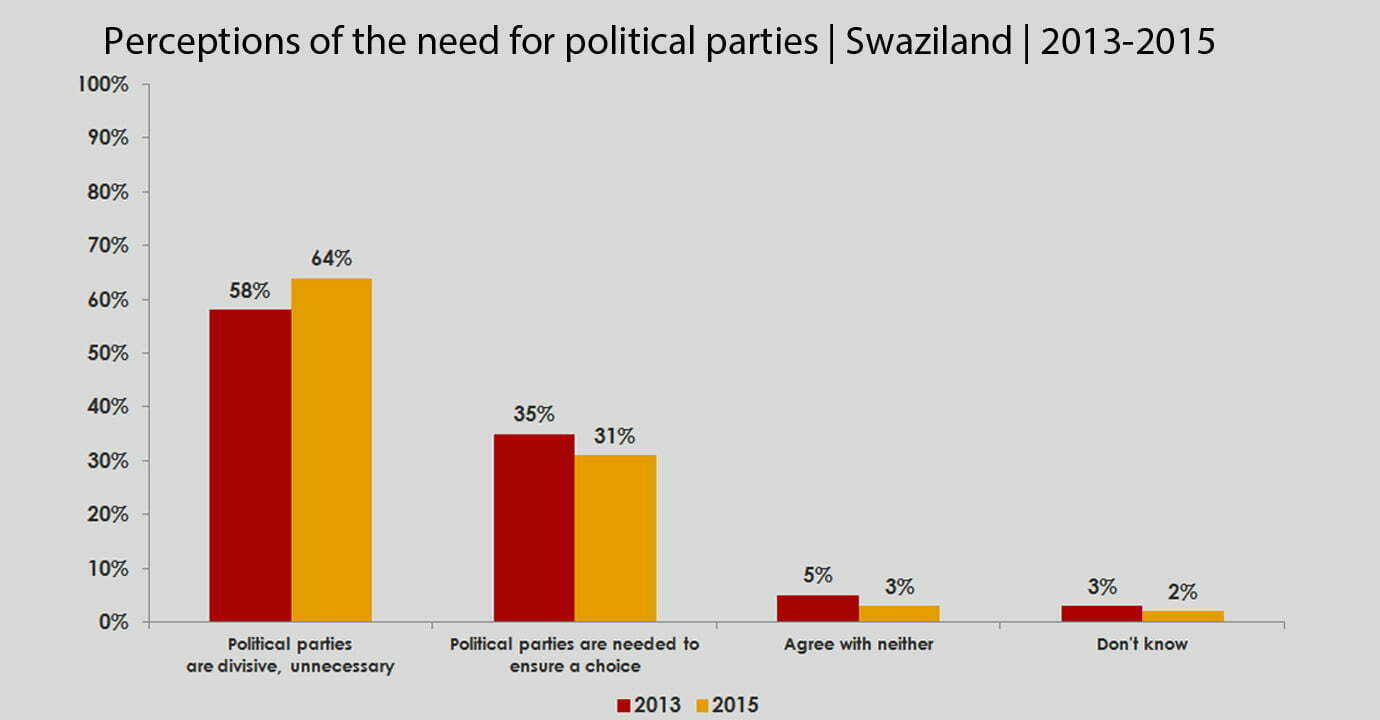