Afrobarometer will be releasing its latest pan-African results on tolerance in 33 African countries surveyed in 2014 and 2015. The official launch will take place in partnership with Fundação MASC in Mozambique's capital, Maputo, to coincide with Zero Discrimination Day on 1 March 2016.

The focus of Afrobarometer's tolerance release will be on how Africans view people of different religions, other ethnic groups, homosexuals, people living with HIV/AIDS, and immigrants or foreign workers. 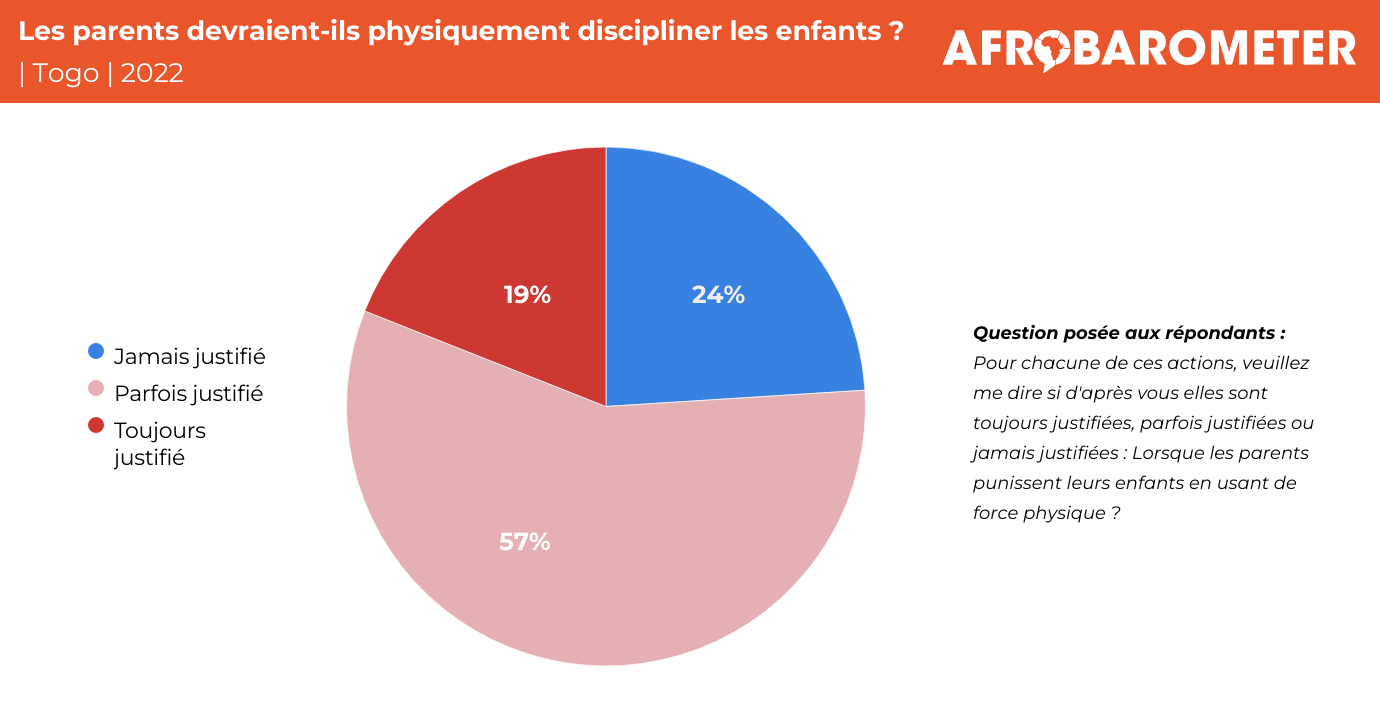