Findings of the nationally representative survey, which the Mass Public Opinion Institute (MPOI) conducted in all 10 provinces of Zimbabwe between 25 June and 6 July 2018, suggest that the MDC-T Chamisa/Alliance has benefited from a small increase in party identification and perceptions of Chamisa as the more capable candidate to address voters’ top priority: job creation.

Compared to a pre-election baseline survey in April/May, the new findings point toward a close election outcome denying the winner a broad electoral mandate, and confirm majority support for a Government of National Unity (GNU). 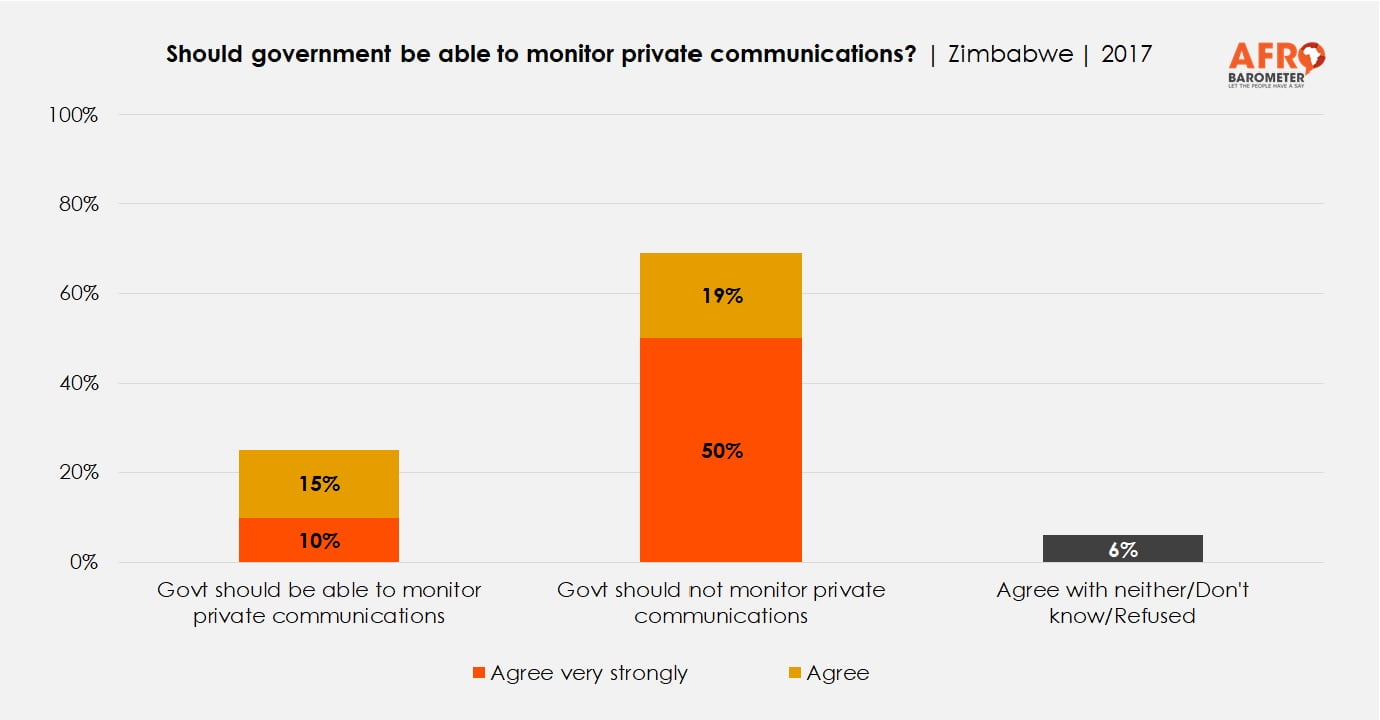