More than half of the adult population in Zimbabwe (54%) think that the payment of teacher incentives (monetary and/or non-monetary) in schools in addition to their normal salaries and benefits is not justified and should therefore be banned. This is according to the results of the
most recent Afro barometer survey (November 2014). This verdict is common across demographic groups of gender, age and place of residence.

However, on a related matter, half (51%) adult Zimbabweans do not support the ministerial ban on extra lessons. On the flip side of the coin, two fifths of the survey respondents (39%) ‘agreed or strongly agreed’ with the Government’s directive to ban extra lessons. More urban dwellers (60%) are aggrieved by ban compared to 51% in rural areas. Conversely, more rural dwellers agree with a ban on extra lessons with two out of five (40%) who supported the ban in comparison to 34% who held a similar view in towns and cities.

This data comes in at a time when there is on-going ‘hot’ debate surrounding the issue of extra lessons and teacher incentives in Zimbabwe. In 2013, the Government of Zimbabwe imposed a ban on payment of incentives to teachers by parents and guardians of pupils in public schools. These incentives had been introduced in 2009 by the then Minister of Education, Sports and Culture in order to motivate teachers who were  getting meagre salaries – see the Chronicle; 24 April 2014. The Government also banned extra lessons in late 2013 ostensibly to cushion  hard-pressed parents from unscrupulous school authorities that were charging large sums of money. However, this ban was later partially lifted in July 2014, when schools were asked to seek authority before conducting extra lessons, which were now restricted to examination grades like  grade 7 and Form 4 (The Sunday News, August 3 2014). 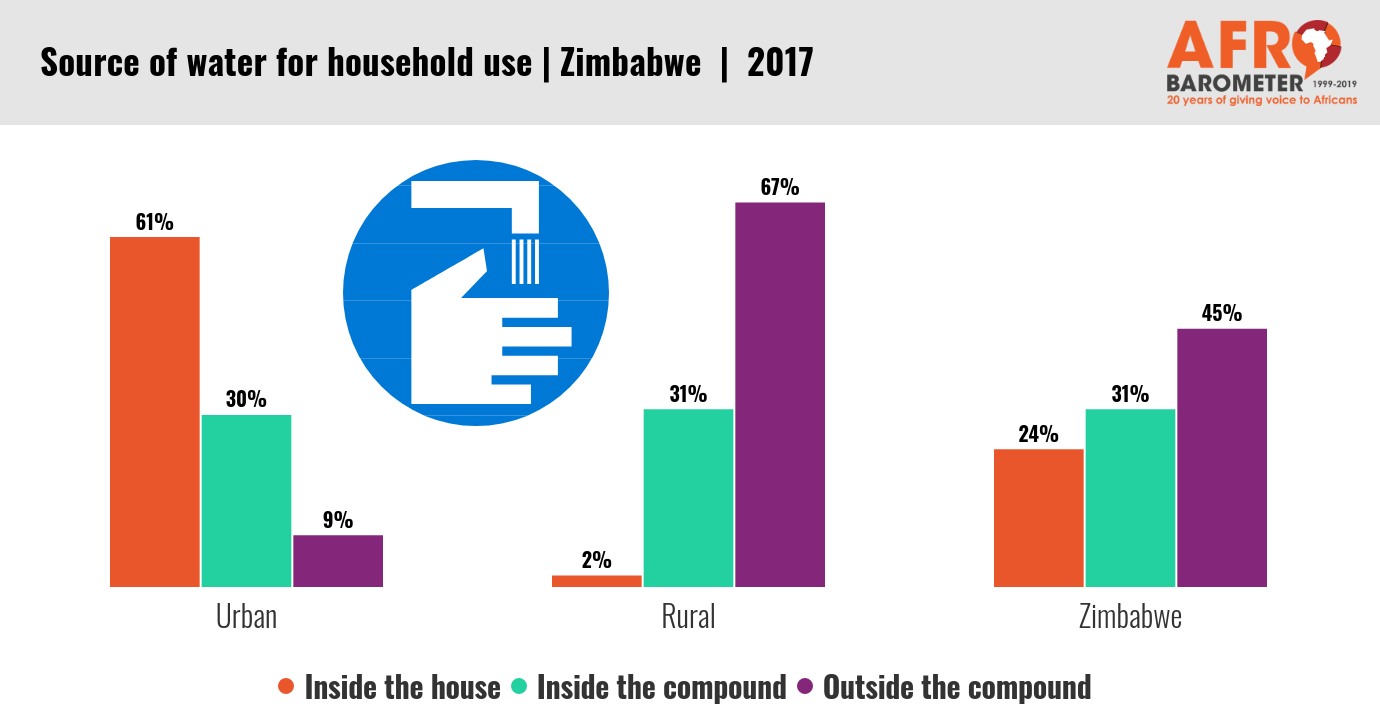