Most Ugandans say corruption increased in the past year, and less than half of them think ordinary citizens can make a difference in the anti-corruption fight, according to the latest Afrobarometer survey.

The proportion of Ugandans who mention corruption as a major problem for government to solve rose from 4% in 2002 to 19% in 2015, but government response continues to be seen as inadequate. A sizeable number report having paid bribes to obtain public services.

The results point to a dispirited citizenry in the fight against corruption. The top actions that citizens say they can take are to report corruption (cited by 24% of respondents) and refuse to pay a bribe (17%), but many (30%) are fearful of consequences if they report corruption to the authorities. 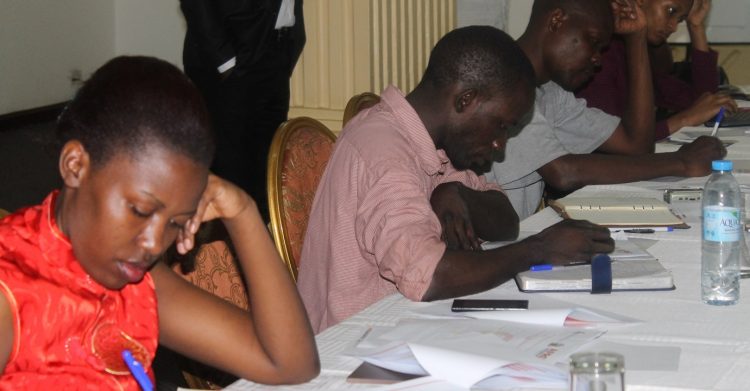