A majority of Mauritians do not want cannabis legalised, according to the latest Afrobarometer survey. The debate on legalisation has been ongoing in Mauritius following the arrest of Rastafarians in Port Louis in 2016, according to the Mauritius Times.

There is also division about how the government has handled combatting drug trafficking in the country.

When also asked about how to fight drug trafficking, Mauritians feel that certain groups are fighting it in a timid way. Also they think that prison officers, politicians, lawyers, members of the national assembly and government ministers are tolerating drug trade. 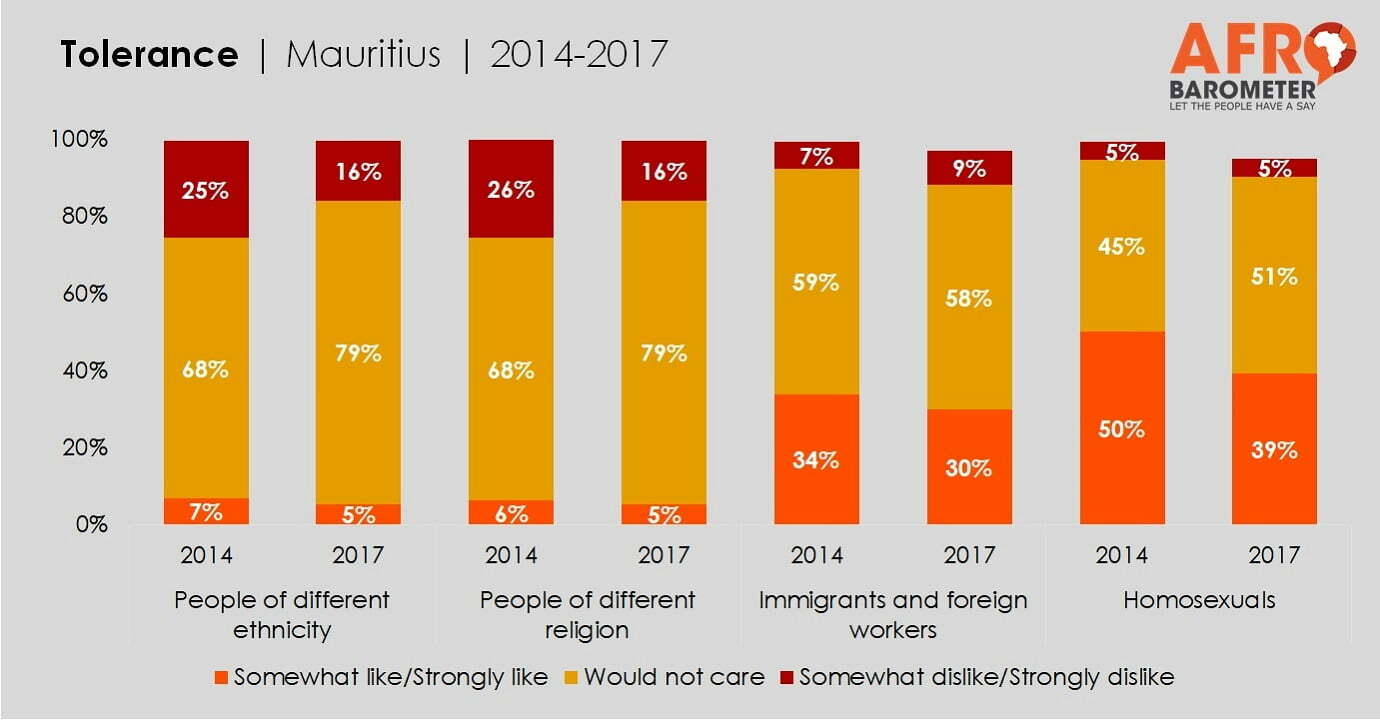