Two-thirds of Liberians want the exclusive black citizenship law in the country to be maintained, a new Afrobarometer survey reveals. The same proportion say only Liberian citizens should be allowed to own land.

President George Weah has described these citizenship and land ownership laws as “unnecessary, racist, and inappropriate for the 21st century,” and advocated strongly for the Land Rights Act. The act, which was passed in September 2018, allows non-Liberian missionary, educational, and other benevolent institutions to own property as long as it is used for the purpose acquired.

The survey also found that a majority of Liberians would grant citizenship rights to persons born in Liberia of one Liberian parent and one non-Liberian parent as well as to persons from other countries who have worked in Liberia and want to stay and to persons born in Liberia of two non-Liberian parents. The least deserving to be Liberian citizens, according to the respondents, are husbands of Liberian women and persons who wish to hold dual citizenship. The study also shows that majorities perceive widespread discrimination against native Liberians, Muslims, people of Congolese descent, Christians, and their own ethnic groups. 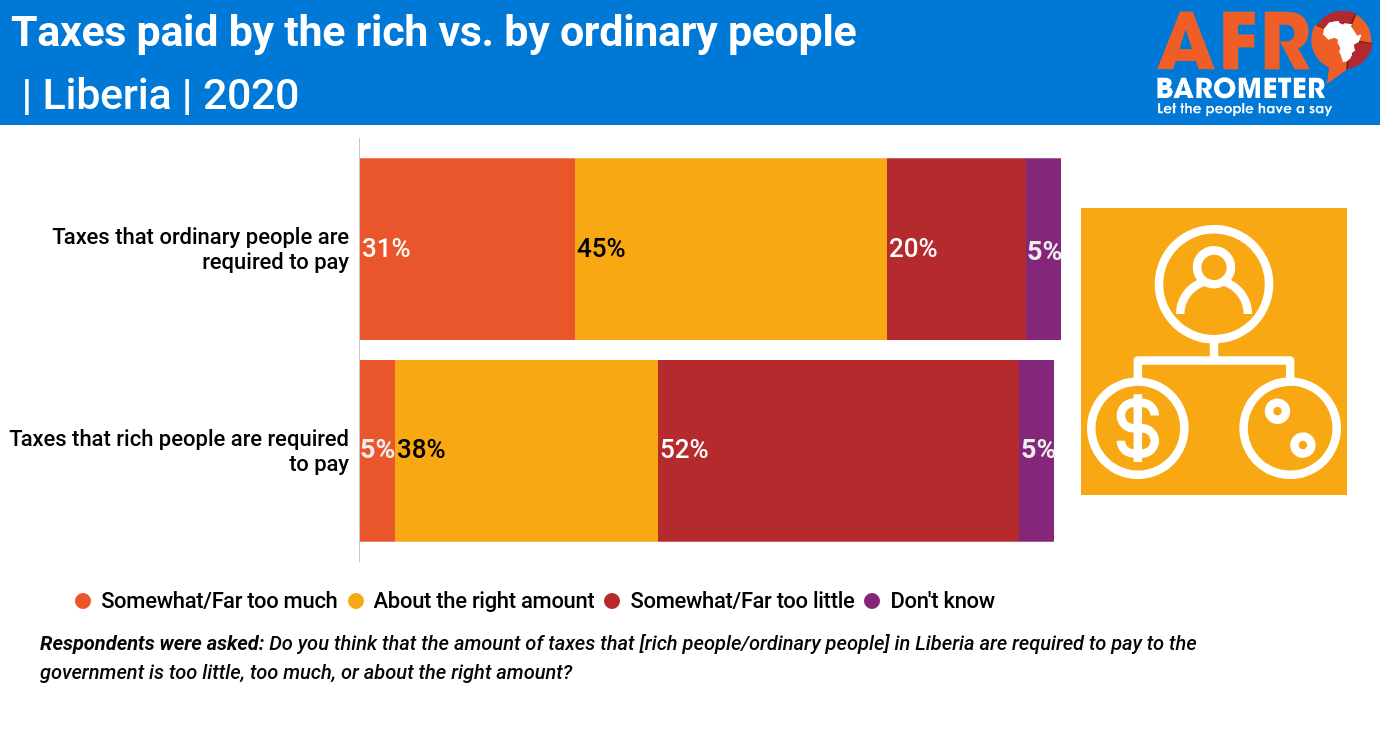 News release
A majority of Liberians want the rich to pay more taxes but find it difficult to know how tax revenues are used, study shows
29 Jun 2021 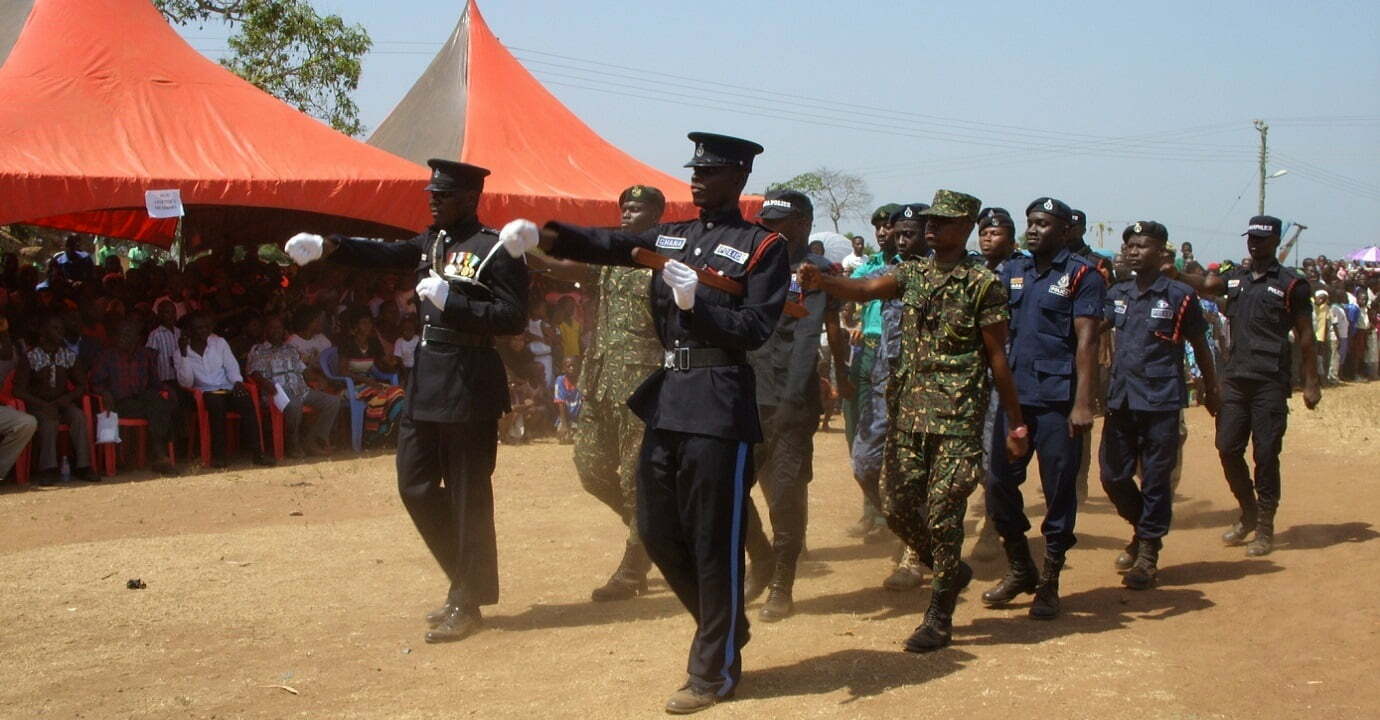