A simple majority (55%) of Swazis stated that they found it “difficult” to “very difficult” when crossing international borders. Just (32%) said it was “easy” to “very easy” to cross borders for work and trade. Looking at the rest of citizens in other Southern African countries, less than half stated that it was easy to travel for work and trade.
As countries look to consolidate free trade agreement and ratify customs union, the ability of traders and workers to easily travel between countries would be a significant part of any trade negotiations. 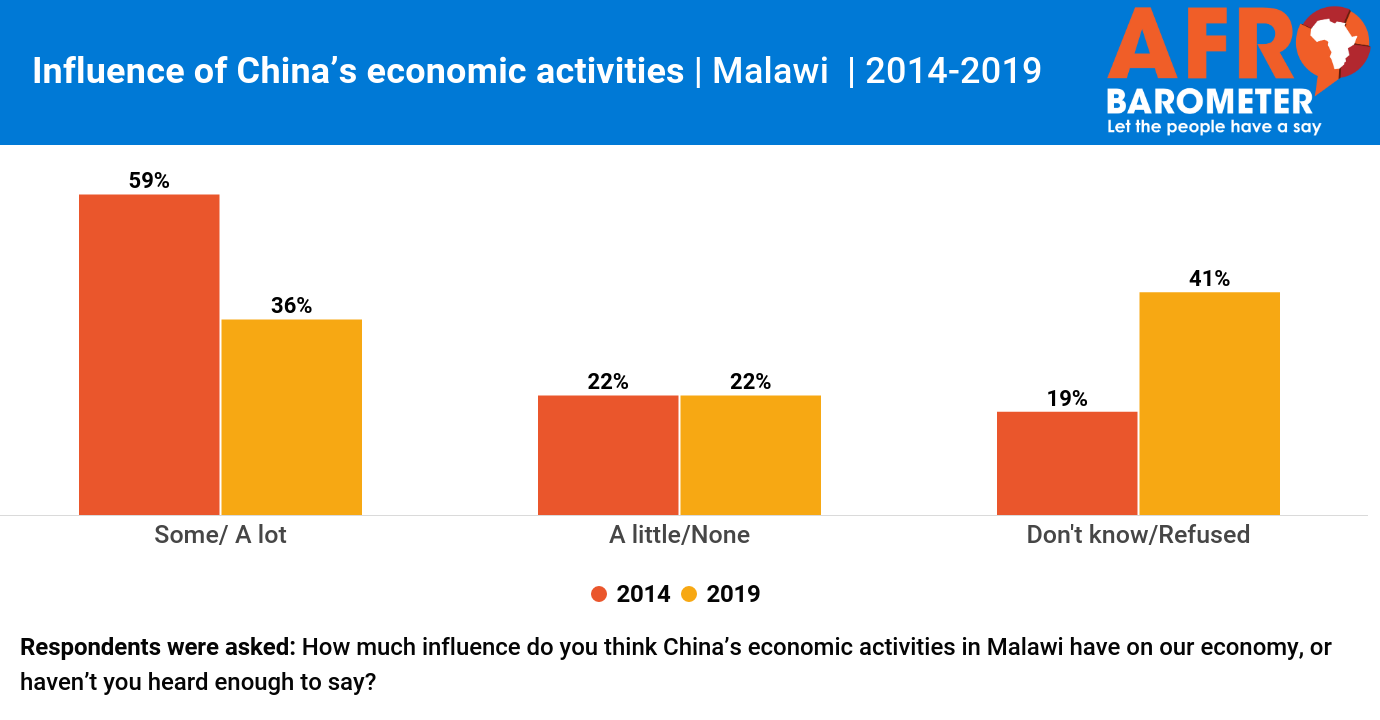