Tanzania’s heated debate over a proposed Media Services Bill regulating the news media plays out against a backdrop of strong public support for journalists’ “watchdog” role and some of the highest ratings of media effectiveness and integrity in Africa, Afrobarometer survey findings show.

A majority of Tanzanians favour a media free of government interference, although this support has dropped sharply in recent years. Public support for the media’s role in monitoring the government remains strong, as do citizen assessments of the media’s performance. 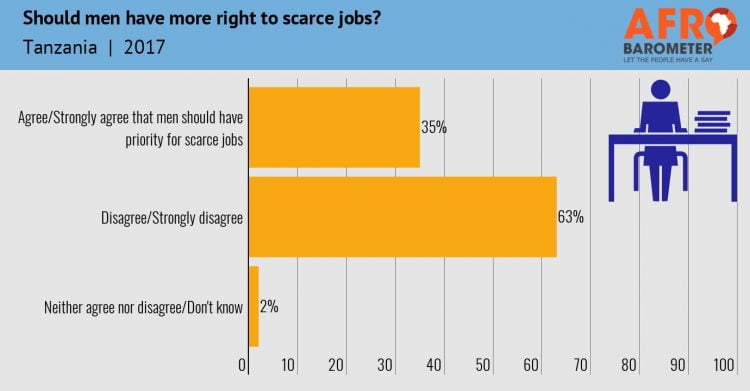 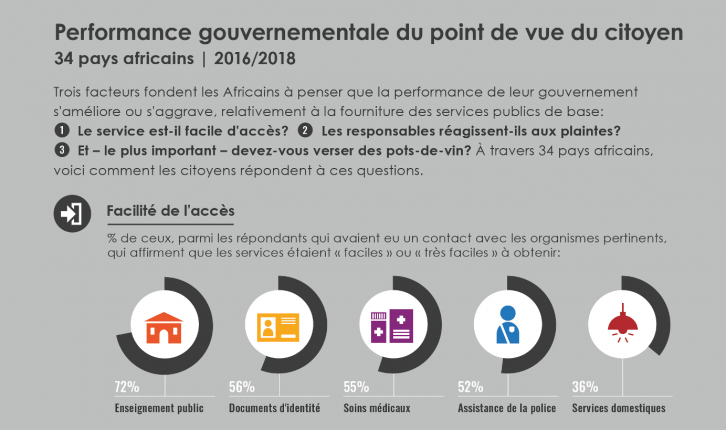