Fewer than two in five South Africans trust the president “somewhat” or “a lot,” and more than two-thirds have “just a little” or “no trust at all” in Parliament, the police, and their local council, according to a new Afrobarometer survey.

Public trust in elected representatives is particularly low, and only a quarter of South Africans express trust in either the ruling or opposition parties. Several rounds of the Afrobarometer survey reveal a clear downward trend in South Africans’ trust in public institutions over the past decade.

In the wake of widespread rioting and looting that gripped South Africa’s two most populous provinces in July 2021, Afrobarometer data from May-June 2021 point to a lack of trust in state institutions as a possible factor undermining government authority and legitimacy. 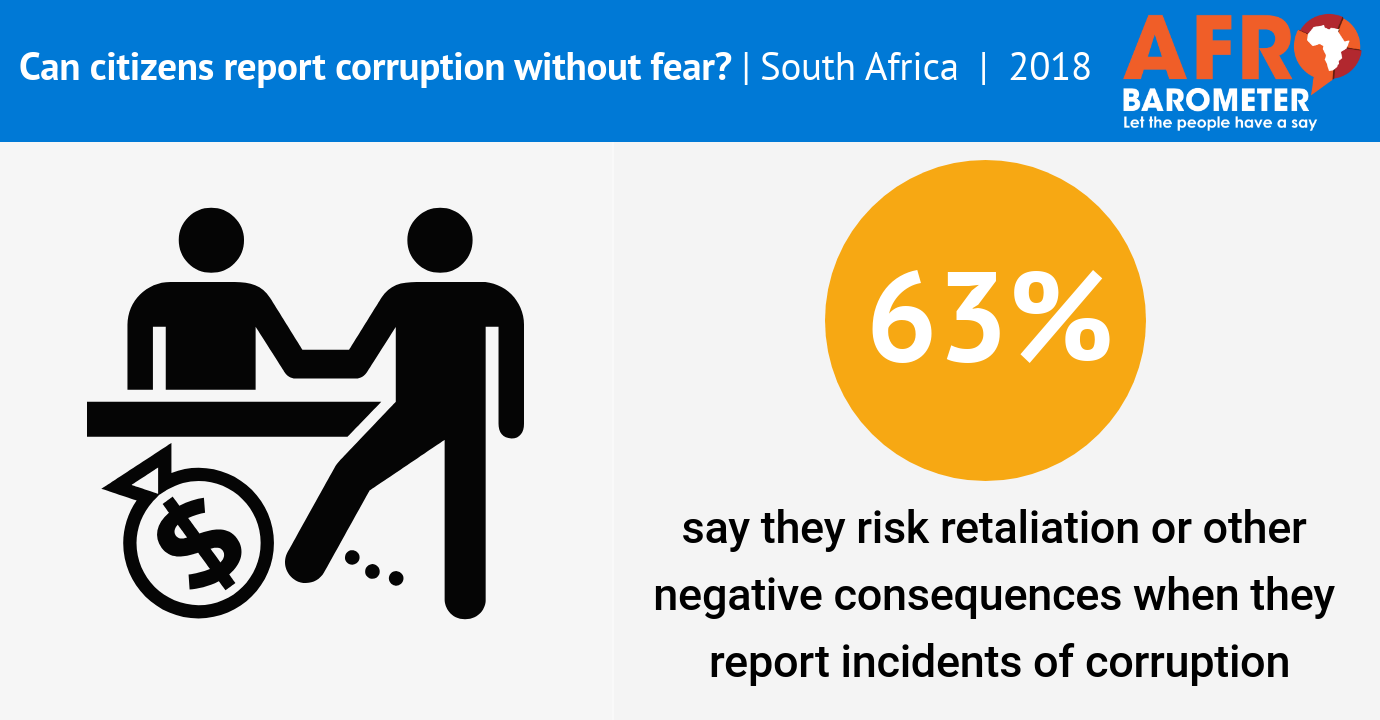