Performance of President Weah: 56% of Liberians approve of His Excellency President George Weah’s job performance since he assumed office in January 2018.

Citizenship: 68% of Liberians want the exclusive black citizenship law to be maintained. The same proportion say only Liberian citizens should be allowed to own land. 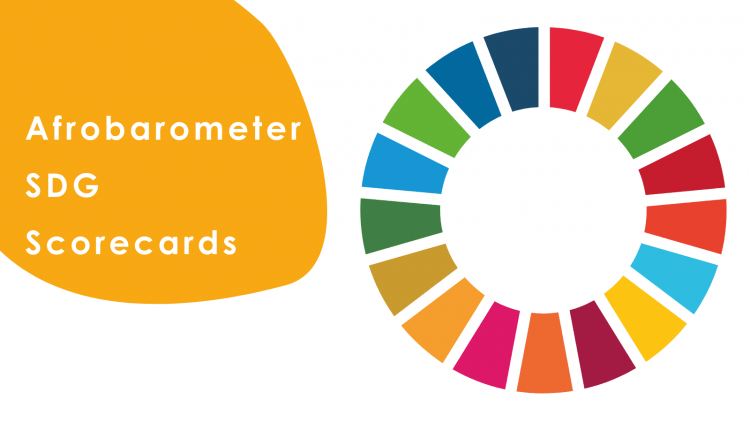 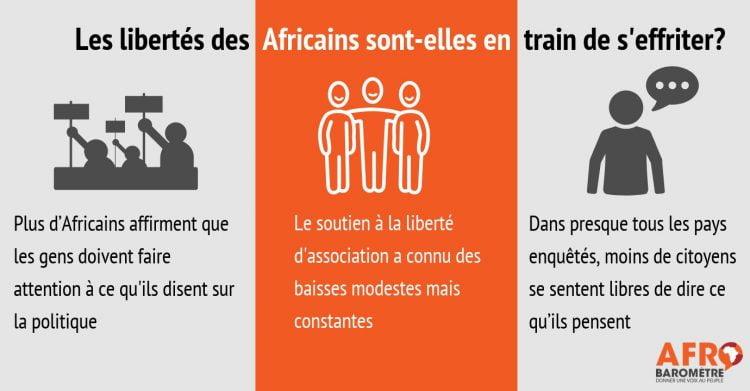