More than eight in 10 Ugandans (82%) say it is “never” justified for men to beat their wives, according to the most recent Afrobarometer survey.

Opposition to wife-beating is high among both men and women, in rural as well as urban areas, in all age groups and regions, and at all education levels, survey findings show.

One week after President Yoweri Museveni urged an end to domestic violence in his International Women’s Day remarks, saying men who beat women are “cowards,” a member of Parliament has sparked public outrage by suggesting that wife-beating is acceptable.

While the two surveys are not directly comparable, the 2017 Afrobarometer results suggest significantly less public acceptance of wife-beating than Uganda’s 2011 Demographic and Health Survey (DHS), which also reported a decrease since the 2006 DHS. 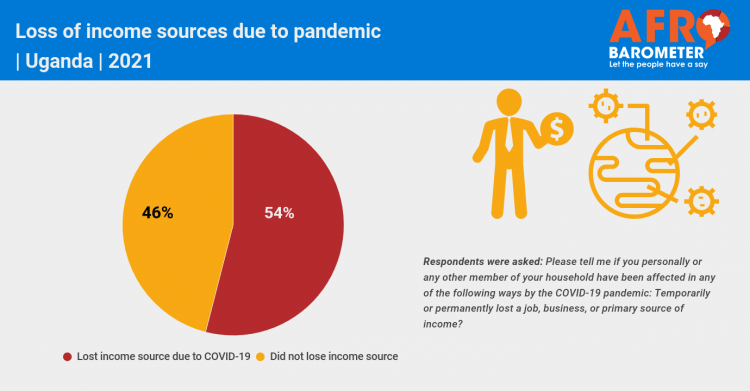