One in three Nigerians – most of them young and educated – have considered emigrating, a recent Afrobarometer survey in Nigeria indicates.

Released on International Migrants Day (18 December), these data speak to an international migration crisis that has seen thousands of would-be emigrants return home with stories of fear, torture, and even the selling of emigrants as slaves. 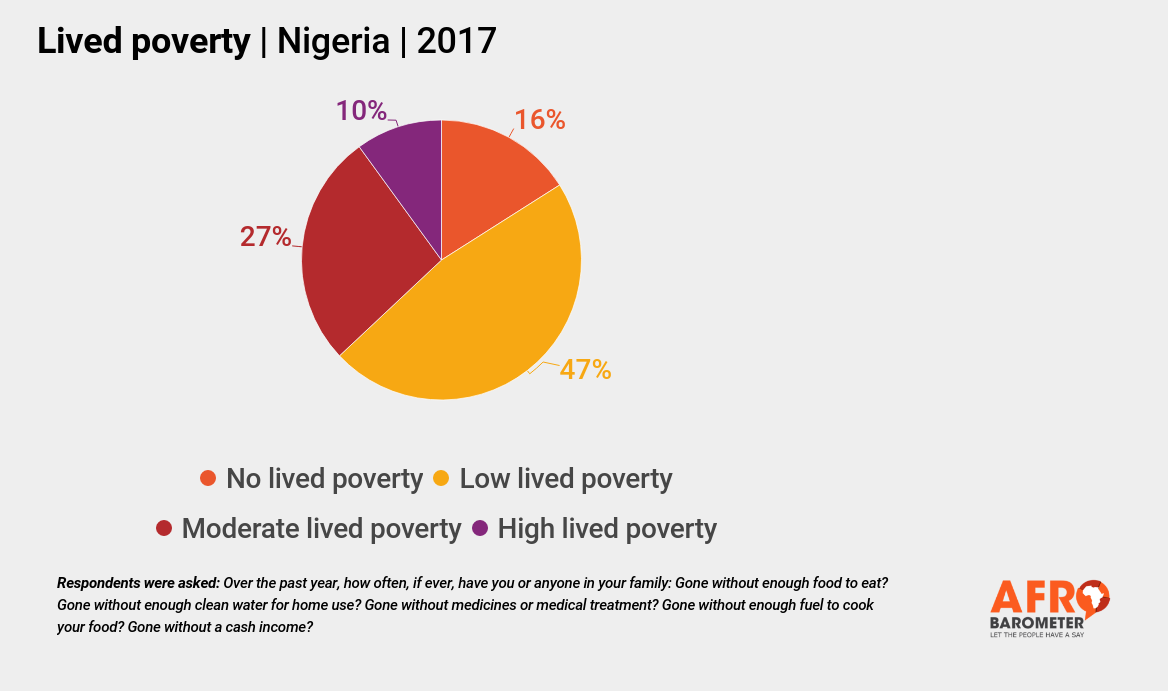