A new Afrobarometer survey shows that most Zimbabweans think that the national dialogue process should go beyond political parties and include participation by other stakeholders, including businesses, churches, and civil society.

But only about one in four citizens endorse the Political Actors Dialogue (POLAD) framework as the only viable option for bringing stability and development to Zimbabwe, while almost half of citizens do not offer an opinion on the POLAD framework. 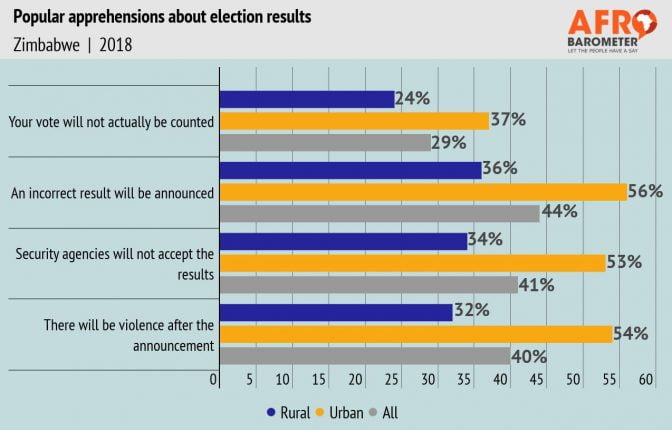