Almost all adult Ugandans support a call to improve electoral transparency, especially during vote tallying, transmission, and declaration. Similarly, huge majorities favour a national dialogue to resolve the political impasse following the 2016 elections, a reduction in the size of Parliament to save taxpayers money, and a tightening of laws on campaign financing and accountability.

These findings contrast with what critics call the government’s foot-dragging  that may take the country to the next national election cycle without needed reforms. 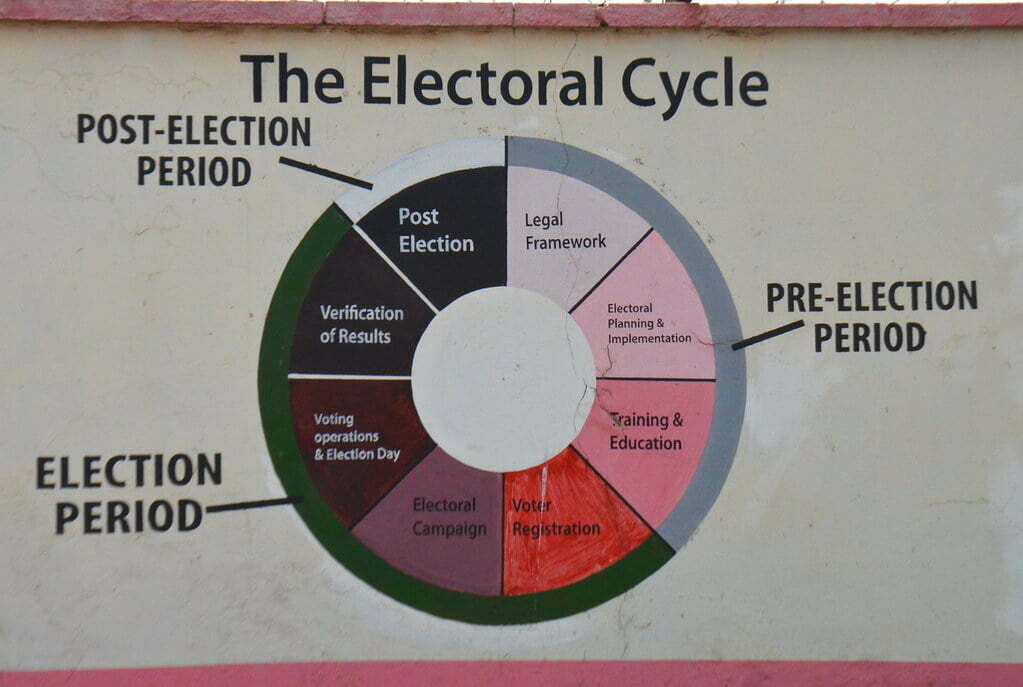