A majority of Malawians believe the quality of their elections has declined and express little trust in the Malawi Electoral Commission (MEC), a new Afrobarometer survey shows.

Nine months after the May 2019 presidential contest, public debate over the outcome rages on, fueled anew by a Constitutional Court ruling this week striking down the MEC’s declaration that President Peter Mutharika of the Democratic Progressive Party (DPP) won re-election. His closest challengers, Lazarus Chakwera of the Malawi Congress Party and Saulos Chilima of the United Transformation Movement, had asked the court to annul the electoral results, claiming they were rigged.

Findings of a national Afrobarometer survey, conducted last November-December, show that as the pivotal legal challenge advanced, a majority of Malawians shared serious concerns about the 2019 election. Evaluations of election quality differed sharply by respondents’ political-party affiliation, but even DPP supporters were more likely to see election quality as deteriorating than as improving.

Among concerns about various aspects of the electoral process, the major shortcoming cited by a majority of respondents was a faulty declaration of results by the MEC, which was widely perceived as lacking impartiality and trustworthiness. 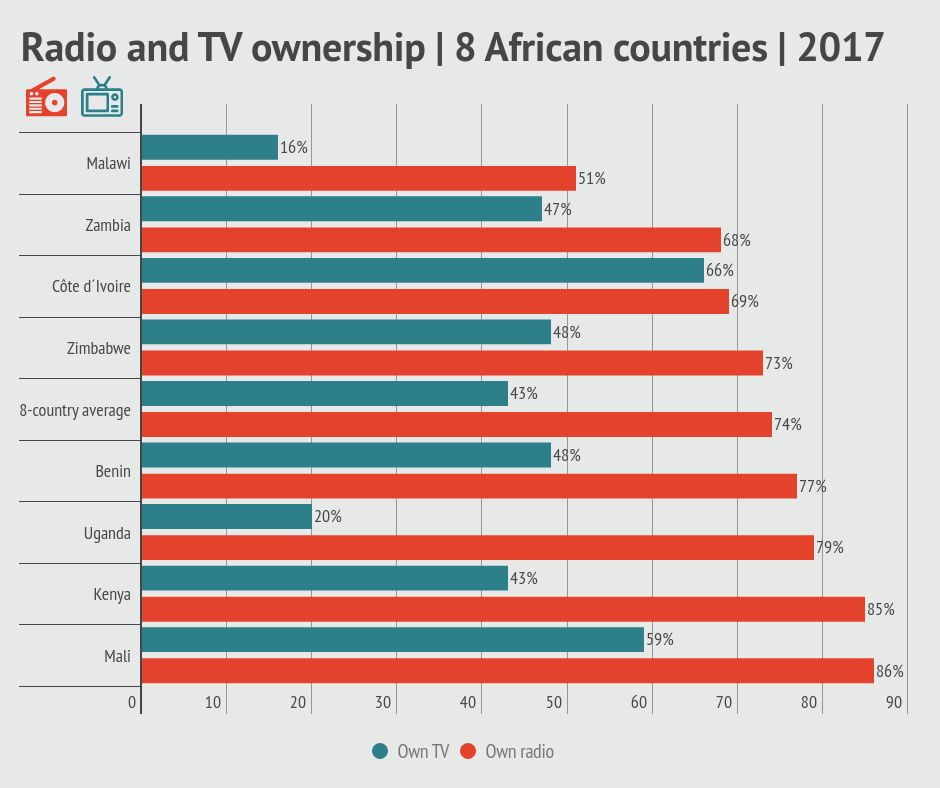