Amidst ongoing discussions about reform of the Mauritian electoral system, respondents in the nationally representative survey expressed support for a more equitable system based on proportional representation. But regarding a shift, proposed by a coalition of leading political parties, to a Second Republic with a strong elected president, Mauritians are divided between reform and the status quo. Similarly, public opinion remains divided on the question of whether to continue representation based on ethnic and religious belonging. 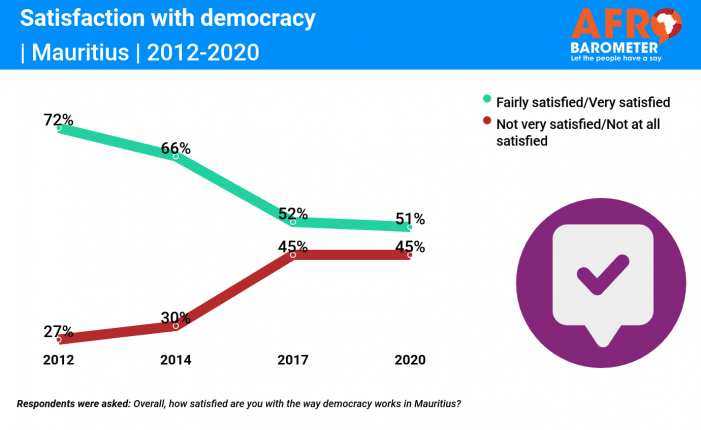 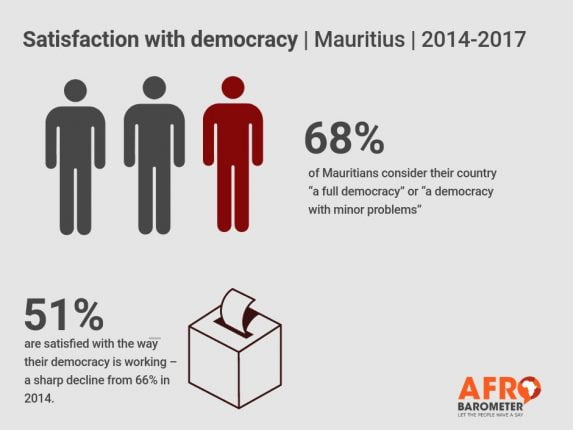