Afrobarometer’s latest survey shows that Mauritians seem to accept the multi-ethnic and multicultural character of their society and have strong feeling of belonging to the Mauritian nation.

Moreover, the majority of Mauritians do not have any resentment with regards to living in an ethnically and religiously heterogeneous neighbourhood. Most Mauritians did not exhibit xenophobic attitudes and stated that they would live next to immigrants or foreign workers easily
and without fear.

However, although not the majority, a sizeable proportion of Mauritians would not like to have a person living with HIV/AIDS as neighbour, nor would they like to have homosexuals in their neighbourhood. 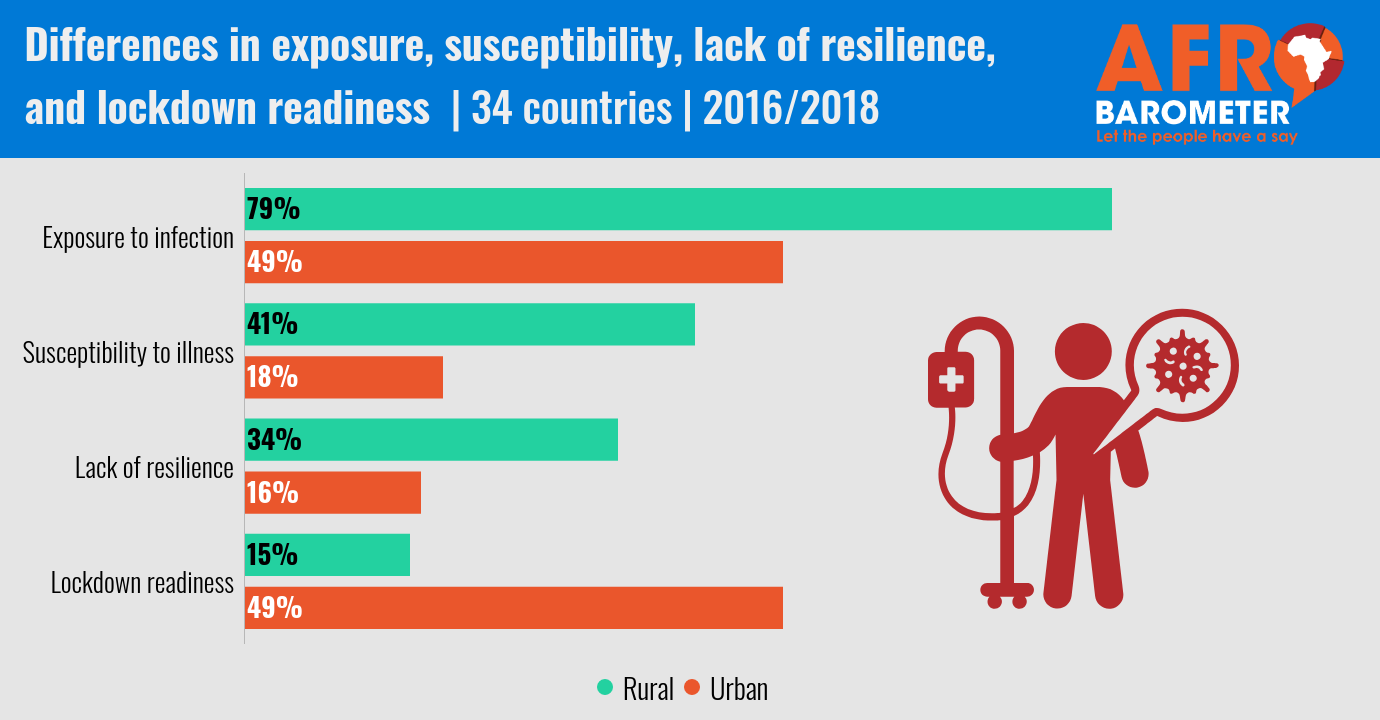