Half of Batswana favour paying higher taxes if it will mean more government services, outnumbering those who would reduce both taxes and services, a new Afrobarometer study shows.

But most citizens see it as fair to tax rich people at higher rates than ordinary people, and few think the government should focus on collecting taxes from small traders and other people working in the informal sector.

Most Batswana believe that the government generally uses the taxes it collects for the well- being of the population, although many say tax avoidance is common.

The findings come at a time when the finance ministry is proposing increases in corporate and personal tax rates and doing away with some exemptions in order to offset a large budget deficit. 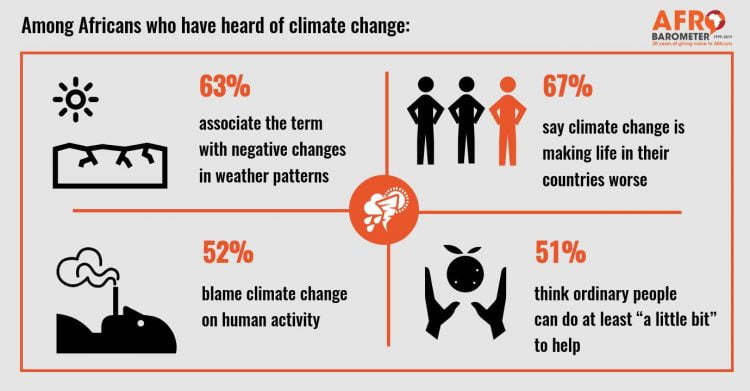