Most Malawians say that corruption in the country has increased over the past year, including two-thirds who say it has increased “a lot,” according to a new Afrobarometer survey.

About half of Malawians think that “most” or “all” police officers, business executives, and officials in the Presidency are corrupt. Most respondents say that people risk retaliation if they report corruption and that the government is performing poorly in the fight against corruption.

The data are being released at a time when corruption scandals abound in Malawi and the Ministry of Justice and Constitutional Affairs organised a national conference to reflect on the country’s National Anti-Corruption Strategy. 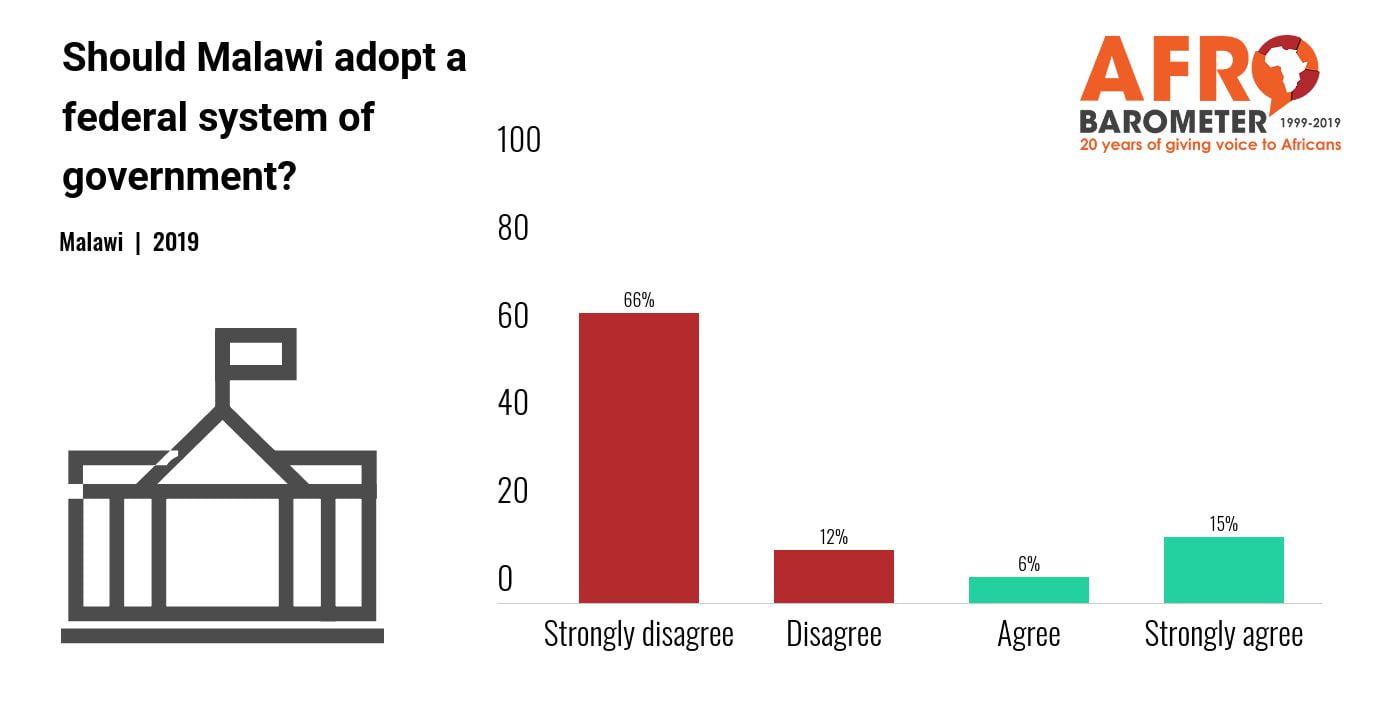