China is seen as an important economic player in Malawi, although its perceived influence has declined considerably since 2014, according to Afrobarometer’s most recent survey (in late 2019) in Malawi.

Citizens who consider China’s economic and political influence in their country positive outnumber those who see it as negative. China’s low-cost products and infrastructure and business investments are the main drivers of positive perceptions, while the poor quality of its products is the main reason for negative views.

Among Malawians who are aware that their country receives loans or development assistance from China, a majority think Malawi has borrowed too much from China. 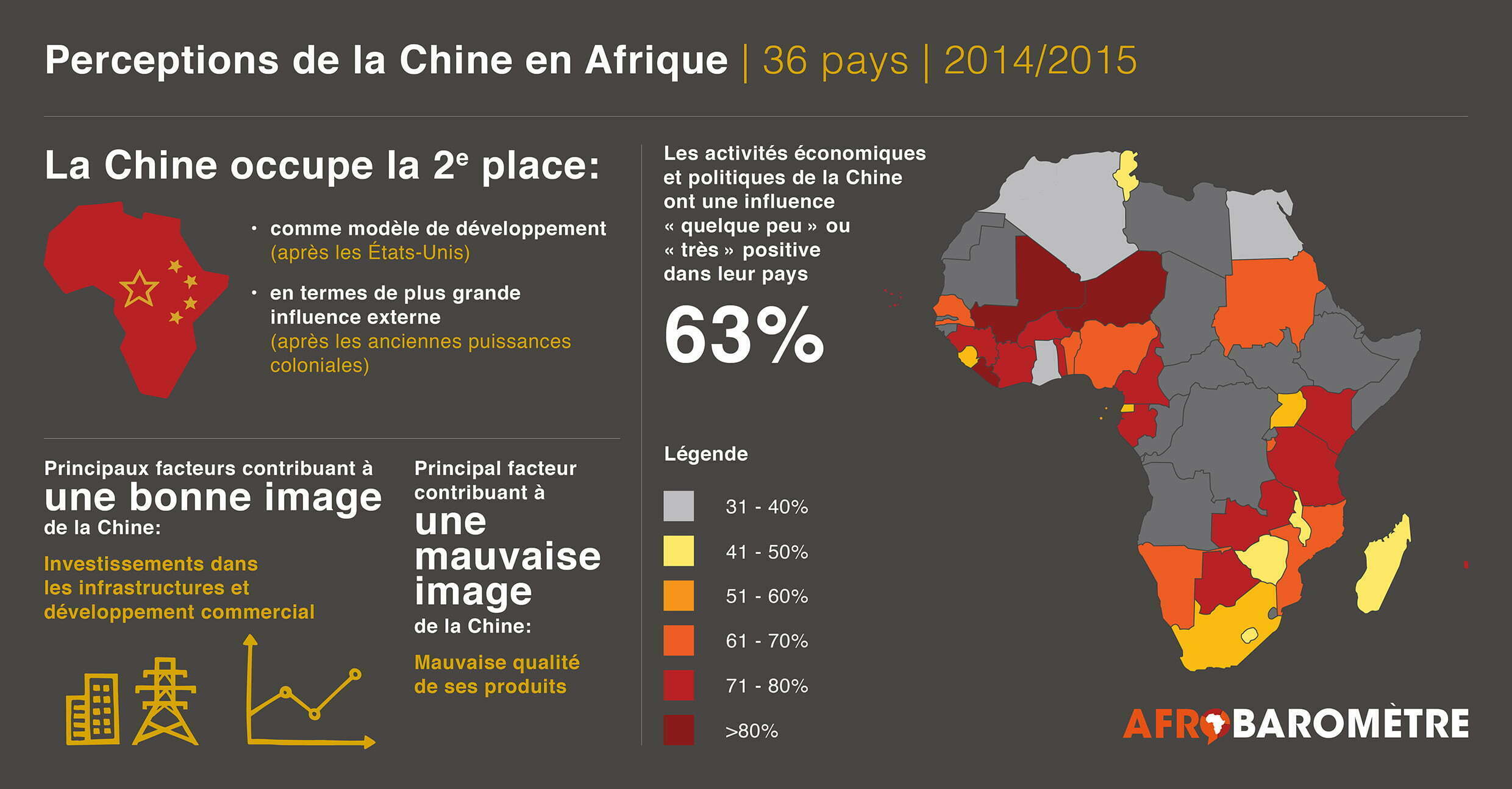