A growing number of Zambians say corruption is on the rise and the government is doing a poor job of fighting it, a recent Afrobarometer study shows.

As in many African countries, the police are most widely perceived as corrupt, followed by officials in the Office of the Presidency, local government councilors, and members of Parliament.

An overwhelming majority of Zambians think that ordinary people risk retaliation if they report corruption to the authorities. 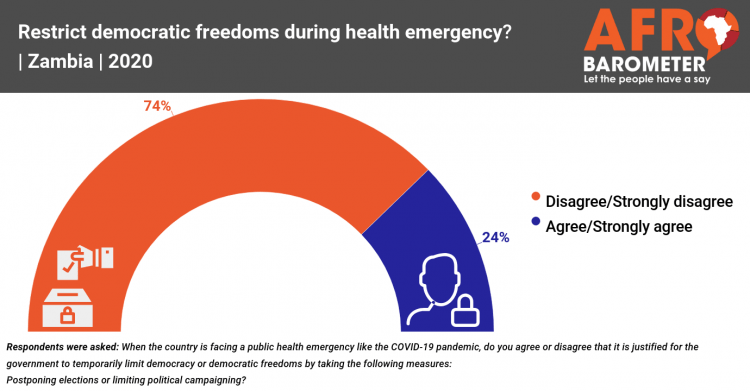