Two out of three Swazis were of the opinion that political parties were divisive and therefore  not necessary in Swaziland’s democracy.  Only (31%) felt that they should exist in order to give them choice when selecting candidates during elections, according to the most recent Afrobarometer survey held in Swaziland.  This shows a six percentage point increase in support for the banning of political parties compared to 2013.

Political parties are currently banned in Swaziland although there have been efforts of late for government to meet with trade unions and civil society organisations within the country. 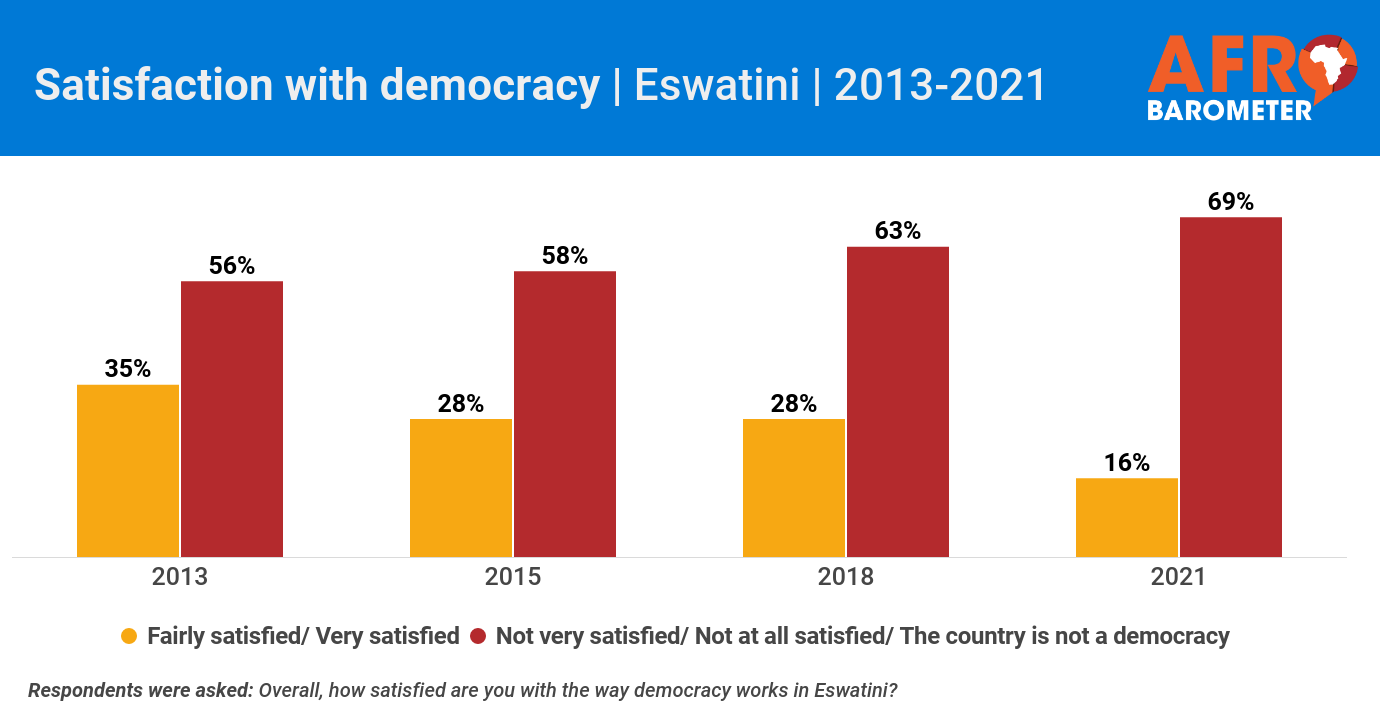