Almost two-thirds of Nigerians say the country is “going in the wrong direction,” a recent Afrobarometer survey reveals. Though harsh, this assessment represents an improvement from 2015.

The government’s macroeconomic performance is less favourably rated than its performance in fighting corruption. Even so, an overwhelming majority of citizens are optimistic that the country has a brighter economic outlook.

Released at a point when Nigeria is recovering from economic recession, these findings reflect the concerns of most Nigerians regarding the country’s socioeconomic development. 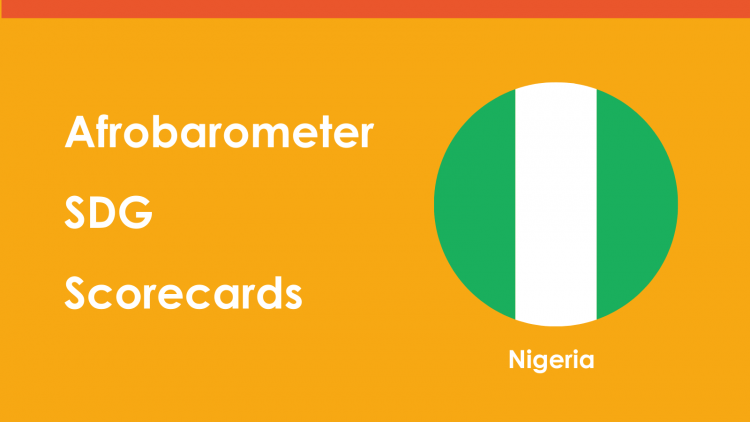 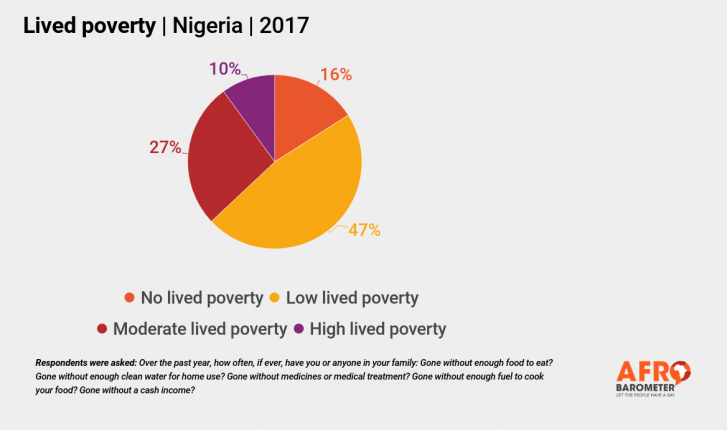