Most Namibians say traditional authority representatives should participate in – if not lead – genocide negotiations with the German government, according to a new Afrobarometer survey. Only one in five citizens say the Namibian government should handle the negotiations on its own.

The issue of genocide negotiations has taken on a prominent role in Namibian politics in recent years. In addition, the Afrobarometer survey asked about two other historical issues, finding mixed public sentiments on whether former SWATF/Koevoet combatants should receive veterans’ benefits and on whether an independent team should investigate alleged human-rights abuses in the Lubango Dungeons. 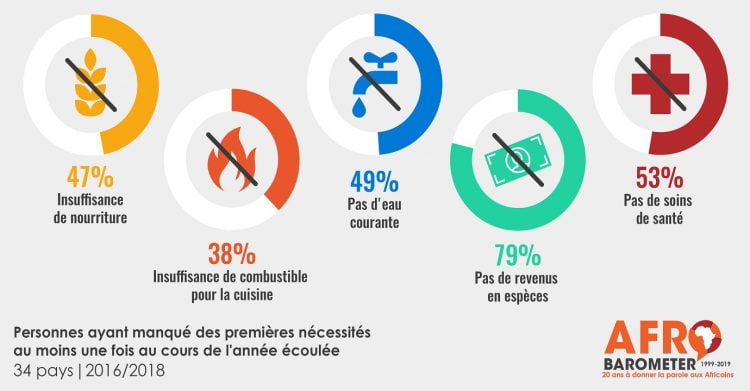