A majority of Mozambicans want a democracy and think they have one, but fewer than half are satisfied with the way their democracy is working, a recent Afrobarometer survey shows.

As Mozambique prepares to hold presidential, legislative, and provincial elections in October, popular support for democracy is considerably weaker than on average (68%) across 34 African countries surveyed in 2016/2018 but stronger than in 2015. 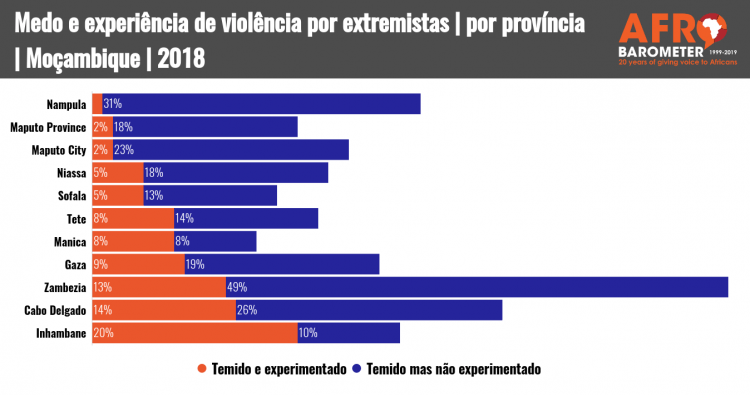