New findings from Afrobarometer, based on surveys conducted in an unprecedented 34 African countries between October 2011 and June 2013, reveal widespread dissatisfaction with current economic conditions despite a decade of strong growth.

Annual GDP growth on the continent averaged 4.8% over the past decade (2002-11)1, prompting The Economist magazine to tag Africa as ‘The Hopeful Continent’, and an abundance of upbeat macroeconomic statistics has made Africa a new darling of portfolio investors. 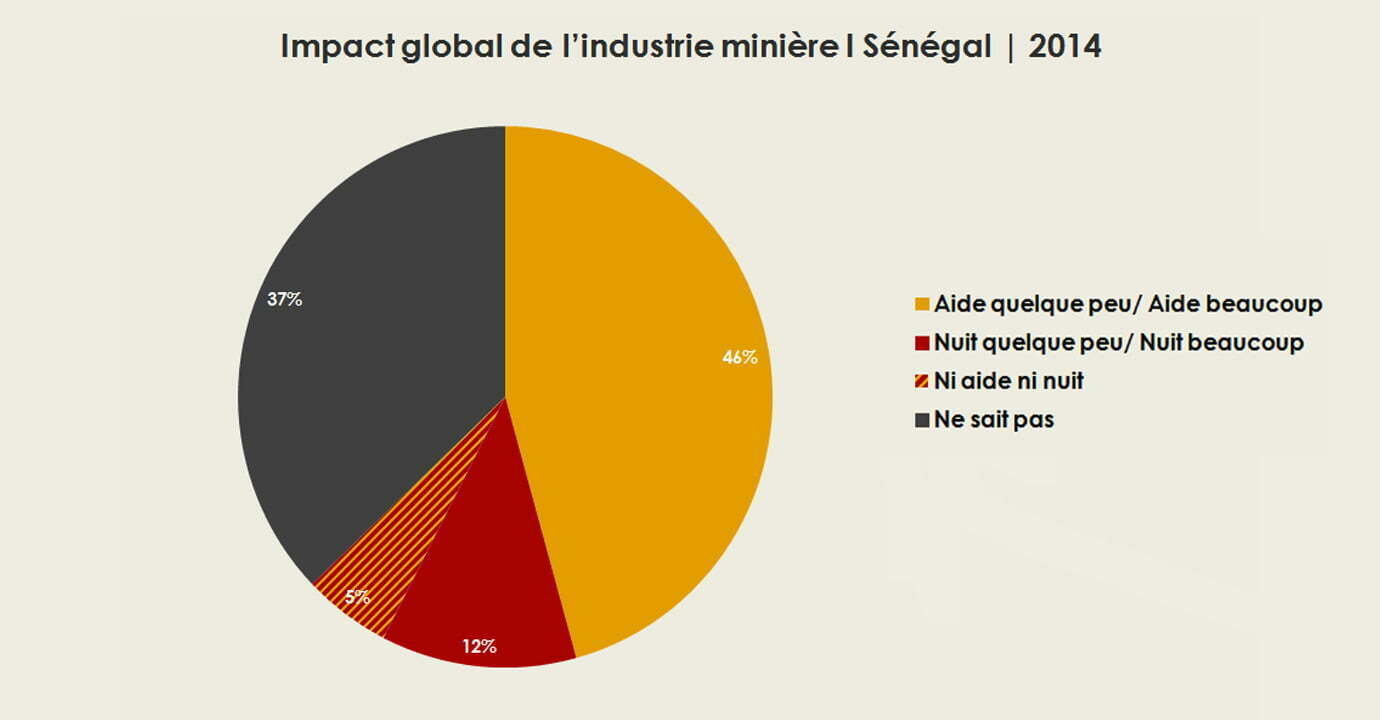