Afrobarometer’s 2018 survey in South Africa shows that citizens want to prioritize the return of land taken from forced removals since the 1913 Land Act. More than a century later, the country is still struggling to redress this historical injustice and the inequality it continues to foster. Surprisingly, South Africans support keeping the willing seller policy and allowing farmers to keep ownership of land used by tenants. These viewpoints come at a time when the land debate is raging and Parliament has to decide on a proposal to change the Constitution with land expropriation without compensation. 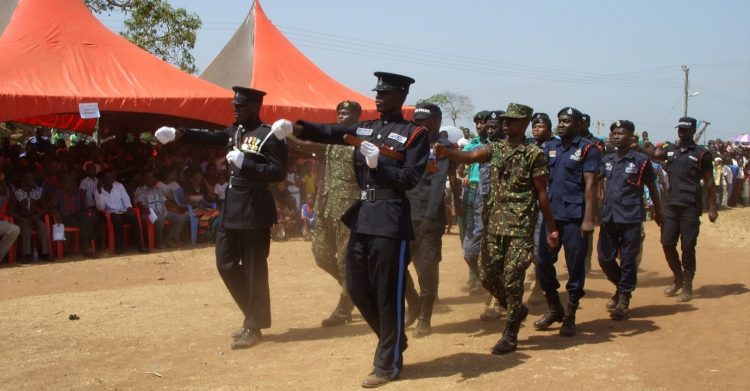