Kenyans overwhelmingly favor limiting their president to two terms in office and placing age restrictions on presidential candidates, according to the most recent Afrobarometer survey.

More than three-fourths of citizens endorse presidential term limits, which have been enshrined in the Constitution since 1992. While some African leaders have tried to get around term limits in order to stay in office, Kenya has remained committed to this democratic principle.

In addition to supporting term limits, most Kenyans say the country should determine minimum and maximum ages for presidential candidates. 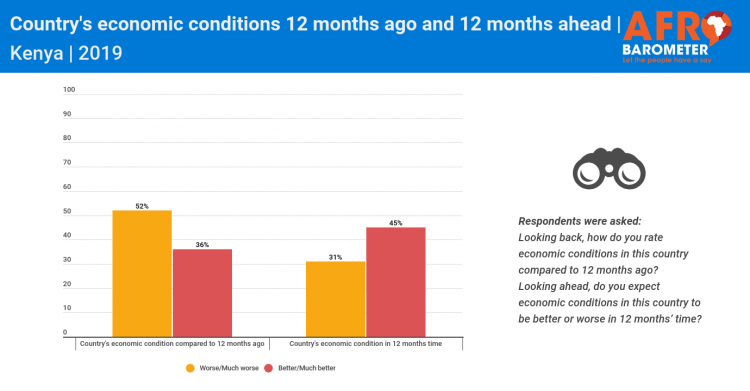