A majority of Kenyans see the involvement of the Kenya Defence Forces (KDF) in Somalia as having been necessary despite terrorist problems resulting from it, according to the latest Afrobarometer survey.

However, survey results indicate that Kenyans are divided over whether the KDF should withdraw from Somalia or not.

The survey results come at a time of intense public debate regarding KDF involvement in Somalia, with concerns that Kenya’s incursion into Somalia may have contributed to increased terror attacks on Kenyan soil. 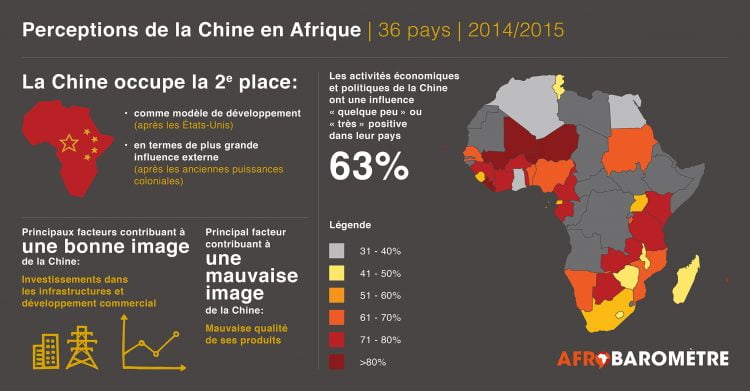 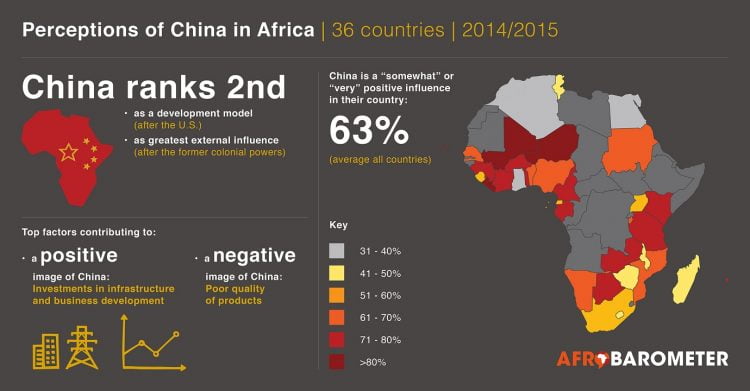