More than half of Batswana would object to working or worshipping with someone who is in a same-sex relationship, but such intolerance is significantly less pronounced among younger and more-educated citizens and appears to be declining, according to a new Afrobarometer survey.

Botswana made international headlines last year when its High Court struck down a colonial- era law that criminalized same-sex relations. 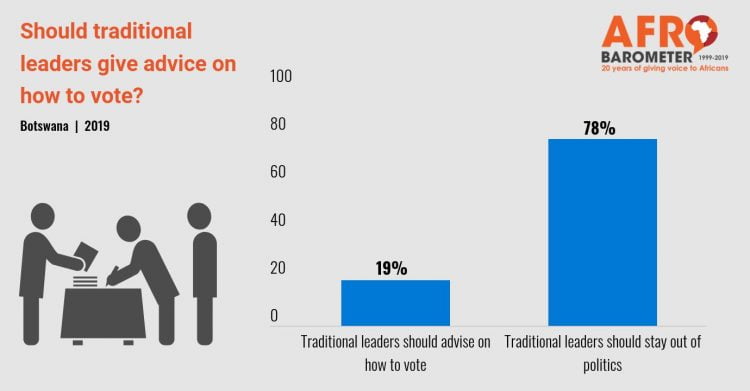